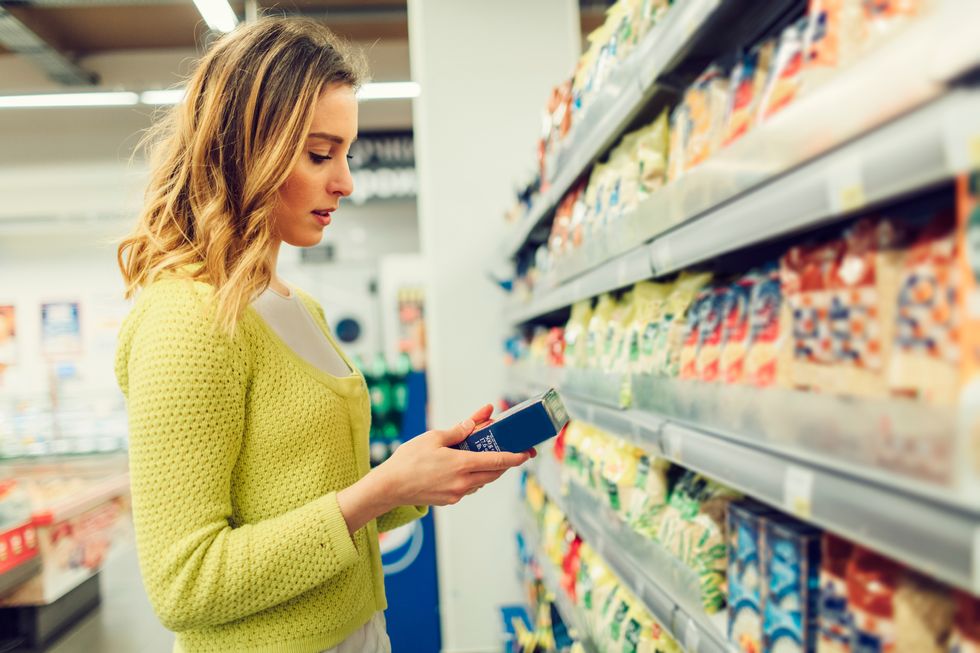 The launch of an updated "nutrition facts" panel on foods, developed during the Obama administration, will now be delayed.

TUESDAY, June 13, 2017 (HealthDay News)—The U.S. Food and Drug Administration on Tuesday announced that the launch of an updated "nutrition facts" panel on foods, developed during the Obama administration, will now be delayed.

The deadline for which the food industry must comply with the new labeling will be pushed back for an undisclosed time, the Associated Press reported.

The new nutrition panel was designed to make it easier for consumers to see how many calories and added sugars a product contained.

Specifically, the revamped label would make information on calorie counts more prominent, make serving sizes easier to understand, and point to the amount of added sugars a food or drink contains. Current labels only cite amounts of total sugar in a product, which might include naturally occurring sugars, the AP said.

The original FDA deadline for compliance was July 26, 2018.

In a letter sent earlier this year to Health and Human Services Secretary Tom Price, the Grocery Manufacturers Association (GMA) and other food industry groups had asked for an extension to 2021, the AP noted.

"The nutrition facts panel needs to be easier to understand so that consumers can make more informed food decisions," said Arlene Stein.

"If some food labels change and others do not, it will make it more difficult for consumers to compare foods and make a healthier choice," said Stein, who's a nutrition support dietitian at NYU Winthrop Hospital in Mineola, N.Y. "With the prevalence of obesity increasing, these changes would be better made sooner rather than later."

Stephanie Schiff, a registered dietitian at Huntington Hospital in Huntington, N.Y., agreed. She called the delay "surprising and disheartening."

"The new nutrition label would allow consumers to have a better and clearer idea of the amounts of certain nutrients in their foods, as well as of ingredients they might choose to reduce or avoid, such as added sugars," Schiff said.

But the grocers association applauded the postponement. In a statement, the group said that food and beverage companies want to help consumers make informed choices, but that the "fast-approaching compliance deadline" was tough to meet without further guidance from the FDA.

This isn't the first time the Trump administration's FDA has slowed the introduction of Obama-era food industry rules. According to the AP, the agency recently delayed legislation forcing restaurants, grocery and convenience stores to post calorie counts for foods they sold until 2018.