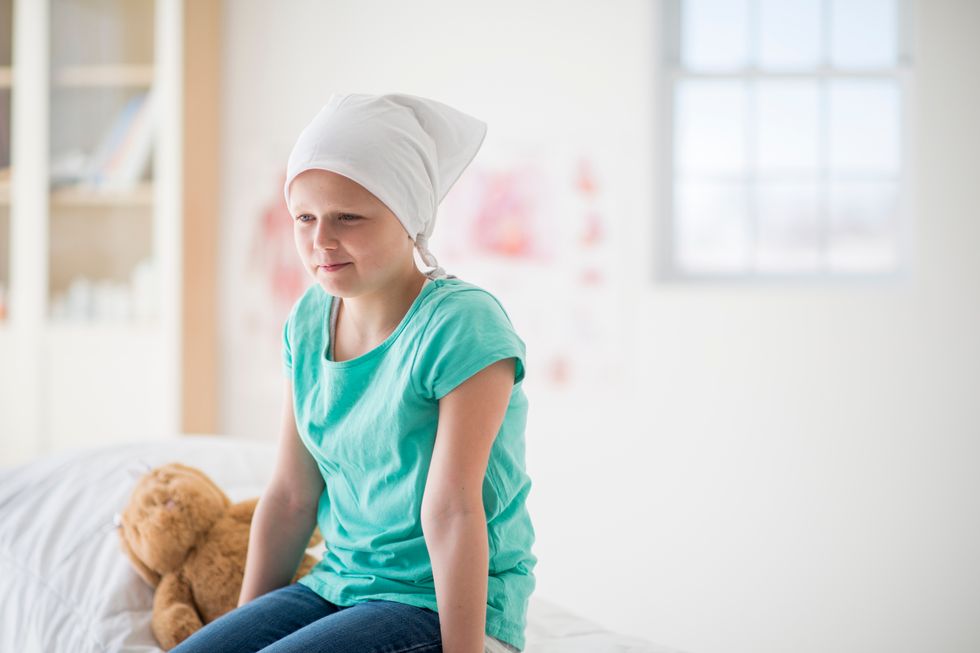 FDA Panel OKs What May Soon Be First Gene Therapy Approved in U.S.

A U.S. Food and Drug Administration advisory panel on Wednesday gave unanimous approval to what could soon be the first gene therapy to be marketed in the United States.

WEDNESDAY, July 12, 2017 (HealthDay News)—A U.S. Food and Drug Administration advisory panel on Wednesday gave unanimous approval to what could soon be the first gene therapy to be marketed in the United States.

The treatment, called CTL019, genetically tweaks a patient's own immune system cells into what scientists call "a living drug" to battle a form of acute lymphoblastic leukemia (ALL), The New York Times reported.

The FDA's probable acceptance of such a strong recommendation may open a new era of gene-based medicines, which have for so long held only promise against a range of diseases.

"When fully commercialized, this [CTL019] therapy will no doubt save the lives of many children and young adults who have had no other effective therapy for relapsed and refractory B-cell acute lymphoblastic leukemia [ALL]," said Dr. John Maris, a pediatric oncologist at The Children's Hospital of Philadelphia. "This is truly a turning point in the management of this disease."

His statement came in a joint news release from Stand Up to Cancer and the St. Baldricks's Foundation, two cancer charities that have contributed funds to research into approaches such as CTL019.

The therapy, developed by drug giant Novartis, is recommended for B-cell acute ALL that has either not responded to other treatments, or responded but relapsed. It's approved for children and young adults between the ages 3 and 25, the Times said.

ALL affects about 5,000 Americans each year, about 60 percent of whom are children or young adults. In 85 percent of cases, standard therapies can cure the cancer. However, in 15 percent of cases the cancer either fails to respond at all to treatments, or the patient relapses.

Speaking to the Times, Don McMahon described 12 difficult years his son Connor spent in various treatments after he developed the illness at age 3. Those prior treatments involved multiple spinal taps and painful bone marrow testing, all of which was tough to tolerate and left his son infertile, McMahon explained.

However, Connor underwent the new treatment at Duke University and has since recovered so well that he is back to playing hockey, his father said. Don McMahon urged the FDA panel to vote in favor of CTL019.

Another patient, 12-year-old Emily Whitehead, was present at the panel's meeting, along with her parents, to push for approval. She was the first child to receive the treatment.

According to the Times, severe, almost lethal, side effects emerged in Whitehead when she was treated with CTL019 at age 6, but she survived and has remained cancer-free since.

"We believe that when this treatment is approved it will save thousands of children's lives around the world," Emily's father, Tom Whitehead, told the panel.

"I hope that someday all of you on the advisory committee can tell your families for generations that you were part of the process that ended the use of toxic treatments like chemotherapy and radiation as standard treatment, and turned blood cancers into a treatable disease that even after relapse most people survive," he added.

Here's how the approach works. First, a process specific to each patient is conducted where millions of immune system T-cells are removed and frozen at an approved medical center. These cells are then shipped to a Novartis laboratory for thawing and genetic tinkering.

That tinkering instructs them to target and kill the ALL cells, the Times explained.

A harmless, disabled version of an old medical foe—HIV, the virus that causes AIDS—is employed to carry the new genetic material into the patient's T-cells to reprogram them. Once that's done, the T-cells begin to target B-cells -- immune system cells that go awry in ALL.

The gene-tweaked T-cells target a protein called CD-19, found on the surface of most B-cells.

These reprogrammed T-cells are then frozen again at the Novartis plant and sent back to the patient's treatment center, where they are reintroduced via IV drip back into the patient.

Dr. Carl June, a lead researcher at the University of Pennsylvania who helped create the new treatment, called the re-engineered T-cells "serial killers." He told the Times that just one such cell could destroy 100,000 cancer cells.

And according to the Times, just one dose of the treatment has already resulted in long remissions from ALL -- potentially cures -- for "scores" of patients who otherwise were doomed to die after other treatments had failed.

The treatment will not be cheap, however. Although Novartis did not provide a price tag, analysts told the Times that individualized therapies could cost more than $300,000.

The treatment is also complex and can lead to serious complications, so Novartis plans to initially limit the use of CTL019 to just 30 or 35 approved centers in the United States.

Indeed, the FDA panel raised concerns about the potential for the kind of severe side effects that Emily Whitehead experienced, or whether gene therapy might raise the odds for secondary cancers many years later. According to researchers, only time will tell for sure if the latter fear is unfounded or not.