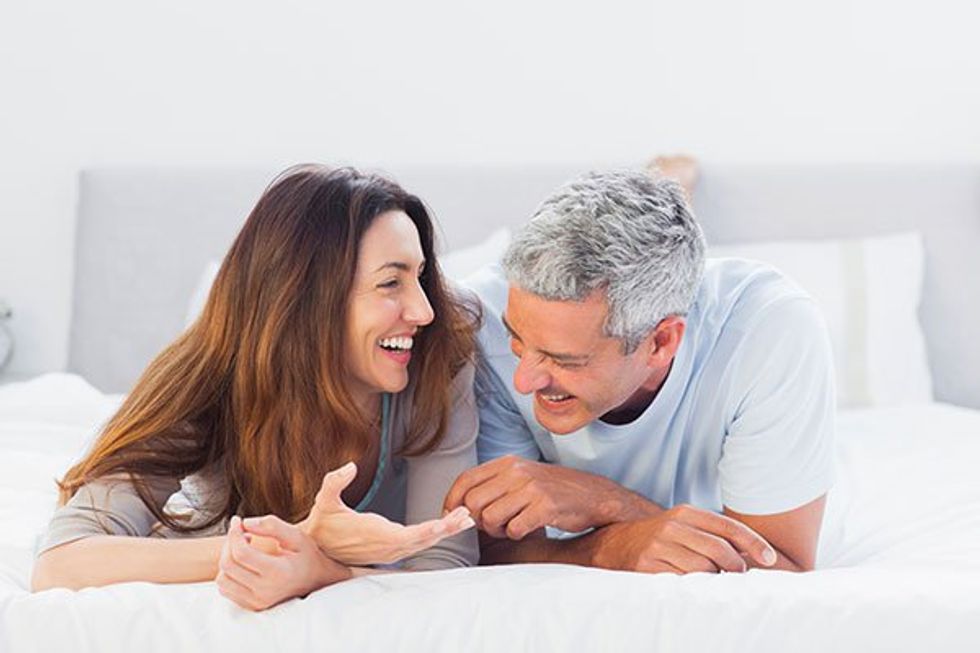 He Knows When You’re Faking an Orgasm

THURSDAY, April 10, 2014 (HealthDay News) -- "Was it good for you, too?" can be such a loaded question. Now a new study says you can't fool your sex partner by faking satisfaction.

The study also found that women and men are equally able to determine their partners' levels of sexual satisfaction.

The Canadian study included 84 couples whose members were individually asked about their levels of sexual satisfaction, sexual communication, ability to recognize emotions and relationship satisfaction.

"We found that, on average, both men and women have fairly accurate and unbiased perceptions of their partners' sexual satisfaction," lead author Erin Fallis, of the University of Waterloo, said in a university news release.

The study was published in the April issue of the journal Archives of Sexual Behavior.

The researchers explained that couples develop a "sexual script," which guides their sexual activity.

"Over time, a couple will develop sexual routines," Fallis said. "We believe that having the ability to accurately gauge each other's sexual satisfaction will help partners to develop sexual scripts that they both enjoy. Specifically, being able to tell if their partners are sexually satisfied will help people decide whether to stick with a current routine or try something new."

The study results challenge a common belief that women and men have trouble communicating with and understanding each other, according to the investigators.

"The next step in this research is to look at the impacts of having more or less accurate perceptions of one's partner's sexual satisfaction over time in long-term relationships," Fallis said.

Naughty or Nice? Sex Toys for the Holidays

Why Are My Orgasms Weak?

We're Not Where We Need to Be