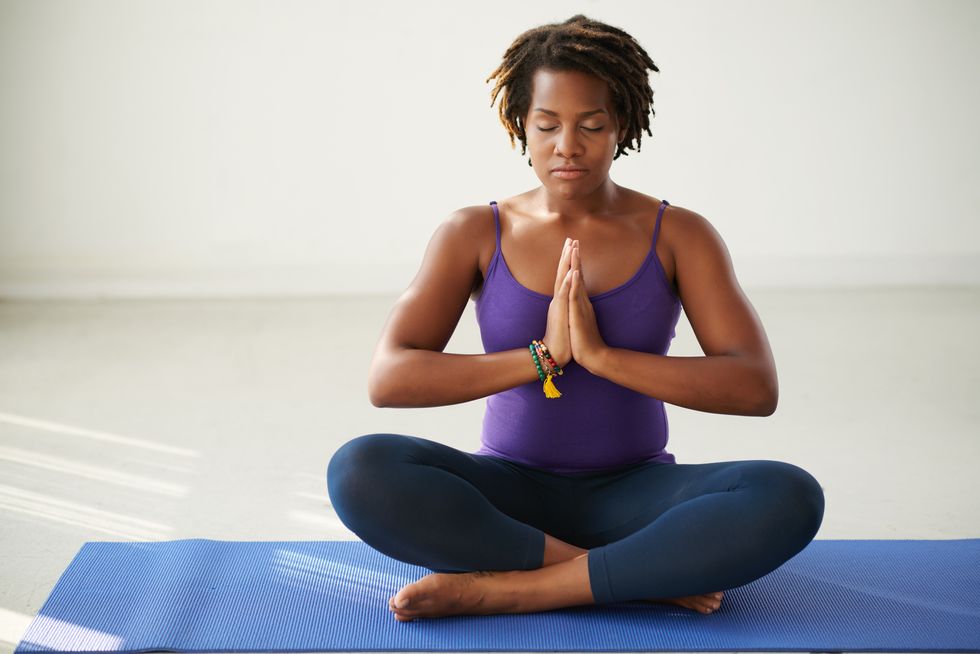 The new research included more than 1,300 black people living in or near Jackson, Miss. Black Americans have a higher risk of high blood pressure than other racial groups in the United States, the researchers noted.

At the start of the study, volunteers had normal blood pressure and their average age was in the late 40s.

During about eight years of follow-up, nearly half developed high blood pressure, also known as hypertension, the investigators found.

The risk of high blood pressure was 16 percent lower among those with intermediate levels of physical activity (less than the recommended 150 minutes per week of moderate-intensity exercise) compared with those who didn't exercise at all, the findings showed.

High blood pressure risk was 24 percent lower among those with ideal levels of physical activity (about 150 minutes per week of moderate-intensity exercise or at least 75 minutes per week of vigorous exercise) versus non-exercisers, the study reported.

The study was published Jan. 30 in the journal Hypertension.

"Instead of waiting for full-blown hypertension or abnormally high blood pressure to develop in African Americans, health professionals should prescribe a dose of physical activity, just as they would prescribe a medication," he suggested.

The researchers believe that work- and household chore-related physical activity didn't reduce the risk of high blood pressure because it "is often not done in bouts long enough to cause healthy changes in your heart, blood vessels and muscles," Diaz said.

"Other research has shown that for physical activity to be beneficial, it needs to be done for at least 10 consecutive minutes at a time, and at intensity levels that get you breathing harder and your heart beating faster," he explained.

The researchers also pointed out that because the study volunteers were all from Mississippi, the results might not be the same if conducted all across the United States.