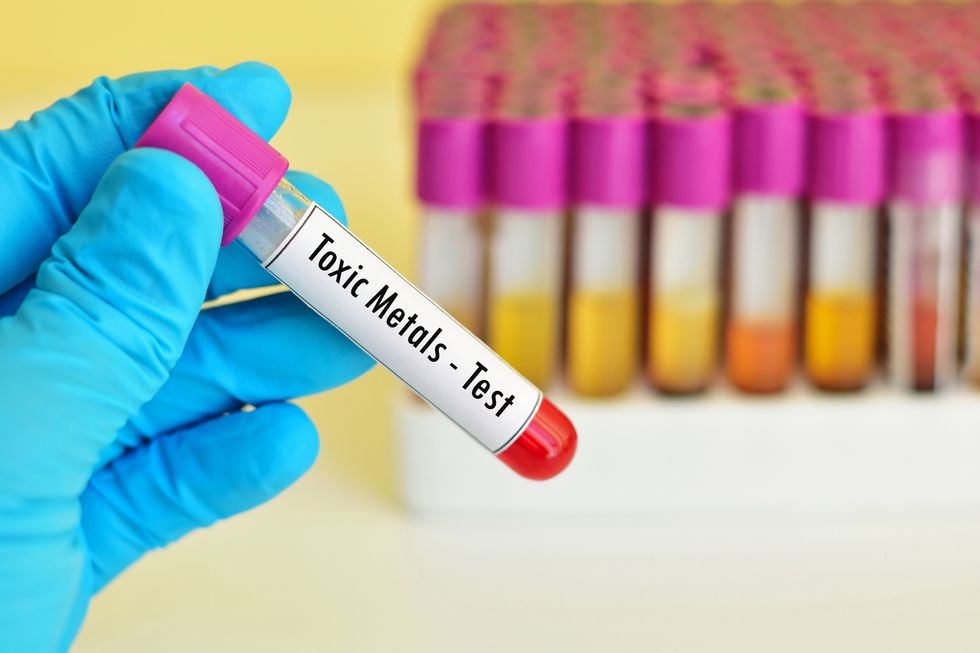 Exposure to toxic metals such as arsenic, lead, copper and cadmium is associated with an increased risk of cardiovascular and heart disease.

THURSDAY, Aug. 30, 2018 (HealthDay News) -- Exposure to toxic metals such as arsenic, lead, copper and cadmium is associated with an increased risk of cardiovascular and heart disease, researchers report.

READ: Your Risk for Heart Disease

Exposure to cadmium and copper was linked to an increased risk of both diseases.

The study findings were published Aug. 29 in the BMJ.

The findings "reinforce the [often under-recognized] importance of environmental toxic metals in enhancing global cardiovascular risk, beyond the roles of conventional behavioral risk factors, such as smoking, poor diet and inactivity," researcher Rajiv Chowdhury and his colleagues wrote.

Chowdhury is an associate professor of global health at the University of Cambridge in England.

The study also highlights the need "to reduce human exposures even in settings where there is a relatively lower average level of exposure [such as many Western countries]," the investigators said in a journal news release.

They said more research is needed to understand the link between toxic metals and heart disease.

Maria Tellez-Plaza and colleagues at the Carlos III Health Institute in Madrid, Spain, wrote an editorial in the same issue of the journal.

They said the study is "an important call for attention to an emerging group of risk factors with a high prevalence in populations around the world."

Since toxic metals are associated with heart disease even at fairly low levels of exposure, Tellez-Plaza and her group concluded that "population-wide strategies to minimize exposure will further contribute to overall cardiovascular prevention efforts."