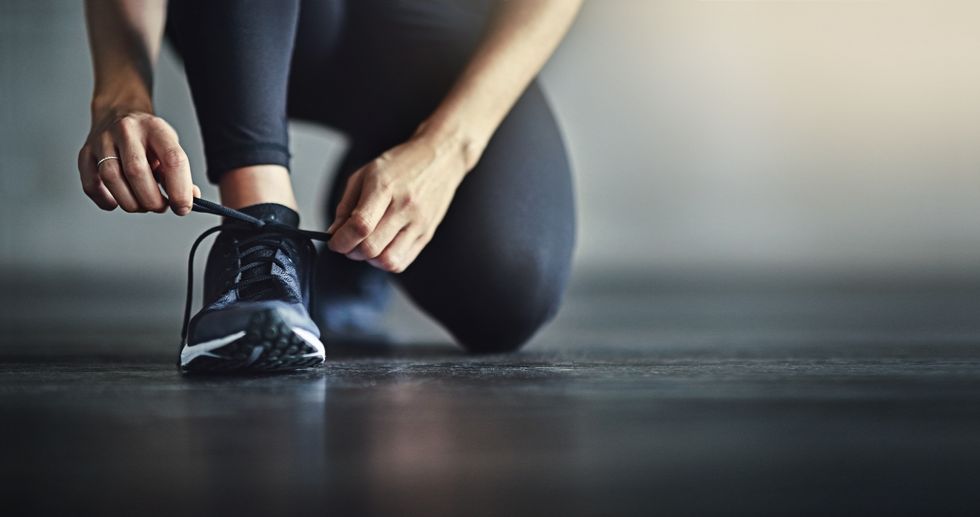 Even a Little More Activity Could Save Millions of Lives

Even a Little More Activity Could Save Millions of Lives

Just a half-hour of physical activity a day could prevent millions of early deaths and cases of heart disease worldwide.

"Meeting physical activity guidelines by walking for as little as 30 minutes most days of the week has a substantial benefit, and higher physical activity is associated with even lower risks," said study lead author Scott Lear.

Lear is a professor in the faculty of health sciences at Simon Fraser University in British Columbia, Canada.

He and his colleagues analyzed survey responses from more than 130,000 people aged 35-70 in 17 countries. Participants were asked about their level of physical activity, then they were followed for nearly seven years.

The researchers concluded that 1 in 20 cases of heart disease and 1 in 12 premature deaths could be prevented if everyone met World Health Organization guidelines. WHO recommends that adults do at least 150 minutes of moderate-intensity exercise a week.

Of those who met the activity guidelines, 4 percent developed heart disease, compared to 5 percent of people who did not. Odds for early death were also higher for people who did not meet the recommended amount of activity—6 percent versus 4 percent.

And more activity yielded greater benefits, the study found. If everyone got more than 750 minutes of physical activity a week, 13 percent of early deaths and about 10 percent of heart disease cases could be prevented, according to the study.

How did people do in terms of exercise? The study found that 18 percent of people did not meet the physical activity guidelines, but 44 percent were highly active.

The results were published Sept. 21 in The Lancet.

"The affordability of other cardiovascular disease interventions, such as generic drugs and consuming fruits and vegetables, are often beyond the reach of many people in low-income and middle-income countries," Lear said in a journal news release.

"However, physical activity represents a low-cost approach to preventing cardiovascular disease, and our study provides robust evidence to support public health interventions to increase all forms of physical activity in these regions," said Lear.

Heart disease is the leading cause of death worldwide, and about 70 percent of those deaths occur in low- and middle-income countries, the researchers noted.

"Creating a physical, social and political environment where physical activity in daily living is desirable, accessible and safe should be a developmental imperative," said Goenka, who is with the Indian Institute of Public Health in Delhi.

Promotion of active living will have powerful and long-lasting effects on population health, Goenka said.

In the first part of our two-part interview, Dr. Sanjay Gupta discusses what it was like to operate on a brain for the first time, his personal connection to brain health and ways to keep your brain healthy