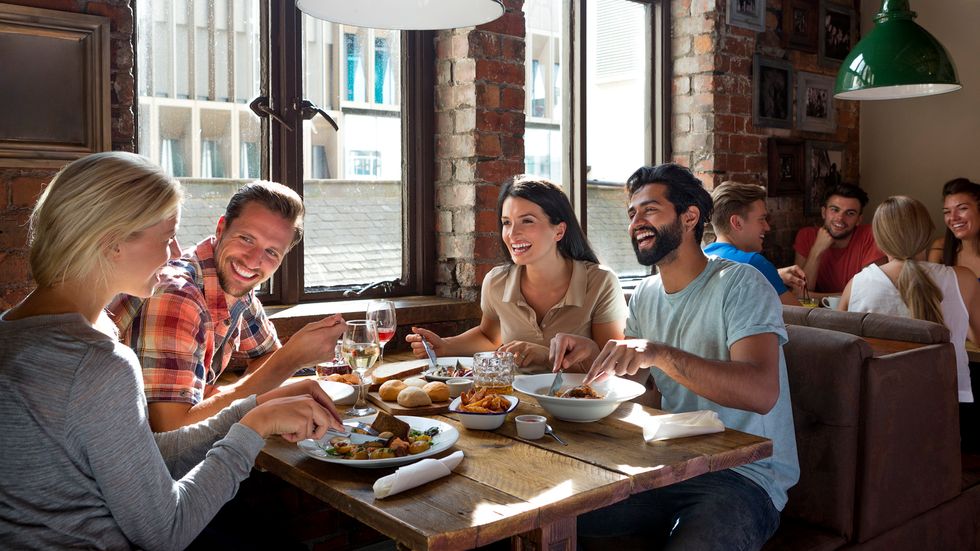 Researchers found the regulation of these naturally occurring opioids, which can produce a sense of pleasure or euphoria, may help the body know when it's satisfied. On the flip side, overeating associated with the overstimulation of this system may contribute to obesity, the researchers noted.

For the study, Finnish researchers, led by Lauri Nummenmaa from Turku PET Center, scanned the brains of 10 male volunteers using positron emission tomography (PET). The participants were instructed to fast overnight and were injected with a radioactive compound, which binds to opioid receptors in the brain.

Using the PET scans, the scientists measured the radioactivity in the men's brains after they broke their fast and ate a pizza. The scans were repeated after the volunteers consumed a less mouth-watering liquid meal that contained the same amount of calories as the pizza.

The investigators found that both meals triggered a significant release of endogenous opioids in the brain. However, only the pizza led to a notable increase in pleasant feelings, the researchers said.

The study authors said their findings could help scientists gain a better understanding of the predictors of addiction and eating disorders, and eventually lead to new treatments for obesity.

The study was published recently in The Journal of Neuroscience.