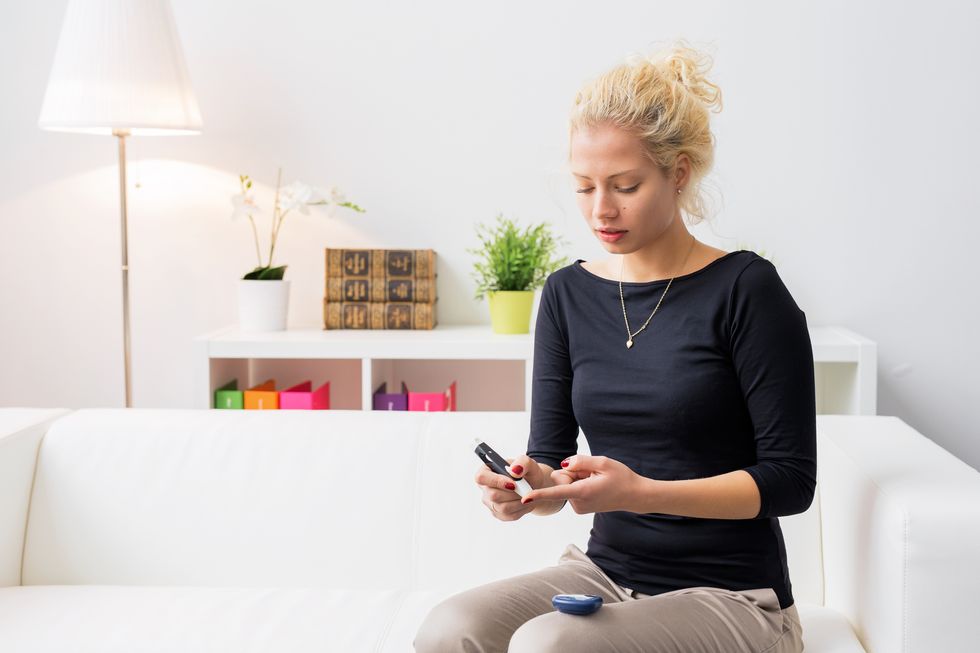 A type 2 diabetes diagnosis that comes early in life carries a deadly load of health risks, including a much higher risk of dying from heart disease or stroke.

"Type 2 diabetes in young people is somewhat aggressive and leads to higher mortality," said study coauthor Dianna Magliano, head of the diabetes and population health laboratory at the Baker Heart and Diabetes Institute in Melbourne, Australia.

The likely reason? Simply living longer with the blood sugar disease, and all of its complications, may be why.

Learn More: How to Stop Diabetes Before It Starts

Dr. Joel Zonszein, director of the Clinical Diabetes Center at Montefiore Medical Center in New York City, said, "Type 2 diabetes has evolved through the years into a different type of disease. It used to be a disease of the elderly." He was not involved with the study.

"What we see nowadays with type 2 diabetes is that it's affecting a younger population and is more aggressive. There's more weight, more lipotoxicity, more insulin resistance and more inflammation, and inflammation can cause premature cardiovascular disease," Zonszein said.

Lipotoxicity is when the fats in the blood (cholesterol) build up in places they shouldn't, such as the liver, kidneys or heart.

As for the cancer finding, Zonszein noted that cancers grow slowly and generally aren't diagnosed until people are older. He added that obesity, which is linked to type 2 diabetes, is also associated with a higher risk of many types of cancers, so the reduced risk of death found in the latest study is likely not a lasting effect.

The researchers also think the reason the younger people had fewer cancers is that it's just more common for older people to have cancer. They also suggested that because this group of younger people is being treated for type 2 diabetes, it's possible that when they do have cancer, it's getting diagnosed and treated sooner, because they're already engaged in the health care system.

One thing that's clear is that type 2 diabetes is on the rise, especially among younger people across the developed world. In the United States, 1.5 million people are diagnosed with diabetes each year, including more than 5,000 children with type 2 diabetes, according to the American Diabetes Association.

In Japan, the number of 6- to 12-year-olds with type 2 diabetes increased tenfold between 1976 and 1997, according to the study. In Australia, people between the ages of 10 and 39 accounted for about 9 percent of new type 2 diabetes cases in 2011, the researchers noted.

The study included nearly three-quarters of a million Australians with type 2 diabetes, examined from 1997 to 2011. The median age of the participants was about 60.

During the study time, more than 115,000 people died. Those with a type 2 diagnosis that occurred 10 years earlier (comparing people of the same age) had higher relative risks of dying from any cause or from heart disease or stroke.

The bottom line, said the researchers, is the need to prevent or at least delay the development of type 2 diabetes.

"We need to prevent individuals from getting diabetes in the first place by maintaining a healthy lifestyle. Preventing weight gain is important in the prevention of diabetes. Prevention is not just for middle-aged folks, it's for all people," Magliano said.

For those who already have the disease, Zonszein said it's important to treat risk factors for heart disease and stroke. That means getting blood sugar in a healthy range, which is more possible now with newer medications that don't cause weight gain. It also means being sure that high blood pressure and abnormal cholesterol levels are treated, he said.

"We can prolong life when we treat aggressively," Zonszein said.

The study was published Feb. 22 in Diabetologia.

Shameless: S. Epatha Merkerson on the Sweet Truth About Diabetes