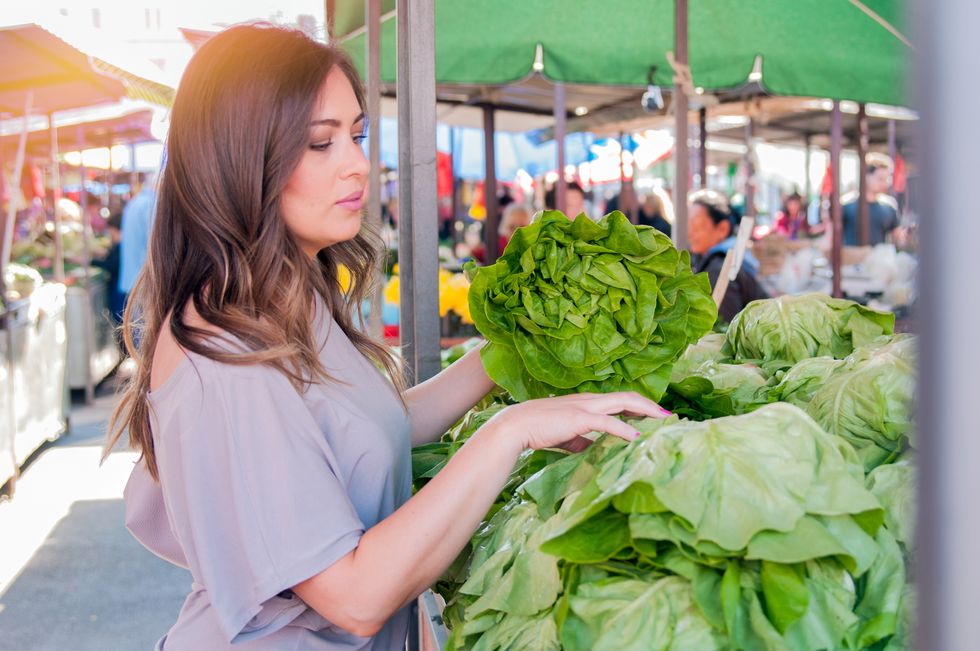 E. Coli Romaine Lettuce Outbreak: What You Need to Know

What you need to know about the E. coli romaine lettuce outbreak.

"Since the last update on April 13, 2018, 18 more ill people have been added to this investigation, bringing the total number to 53," the U.S. Centers for Disease Control and Prevention said in a news release.

READ: How to Prevent Foodborne Illlnesses

The illnesses have been identified as linked to a particularly virulent strain of E. coli O157:H7. Cases have now been reported in five more states, the CDC added, bringing the total number of states involved to 16.

Although no deaths have been reported, "31 people out of 48 [cases] with available information (65 percent) have been hospitalized, including five who developed a type of kidney failure called hemolytic uremic syndrome," the CDC reported.

"This is a higher hospitalization rate than usual for E. coli O157:H7 infections, which is normally around 30 percent," according to the agency.

Illnesses include 12 cases in Pennsylvania, 10 cases in Idaho, seven cases in New Jersey, six cases in Montana, three cases in Arizona, two cases each in Connecticut, Michigan, New York and Ohio, and one case each in Alaska, California, Illinois, Louisiana, Missouri, Virginia and Washington.

The CDC said that, based on its investigation, "chopped romaine lettuce from the Yuma, Arizona growing region could be contaminated with E. coli O157:H7 and could make people sick."

And the CDC added that restaurants should avoid buying and serving romaine lettuce from the Yuma, Arizona region.

As for consumers, "before buying romaine lettuce at a grocery store or eating it at a restaurant, confirm that it is not chopped romaine lettuce from the Yuma growing region. If you cannot confirm the source of the lettuce, do not buy or eat it," the CDC said.

The agency stressed that E. coli illness can be very serious, even deadly.

Usually, illness sets in "an average of three to four days after swallowing the germ. Most people get diarrhea (often bloody), severe stomach cramps and vomiting," according to the CDC.

For most, recovery will occur within a week, but more severe cases last longer.

"Talk to your doctor if you have symptoms of an E. coli infection and report your illness to your local health department," the agency said.