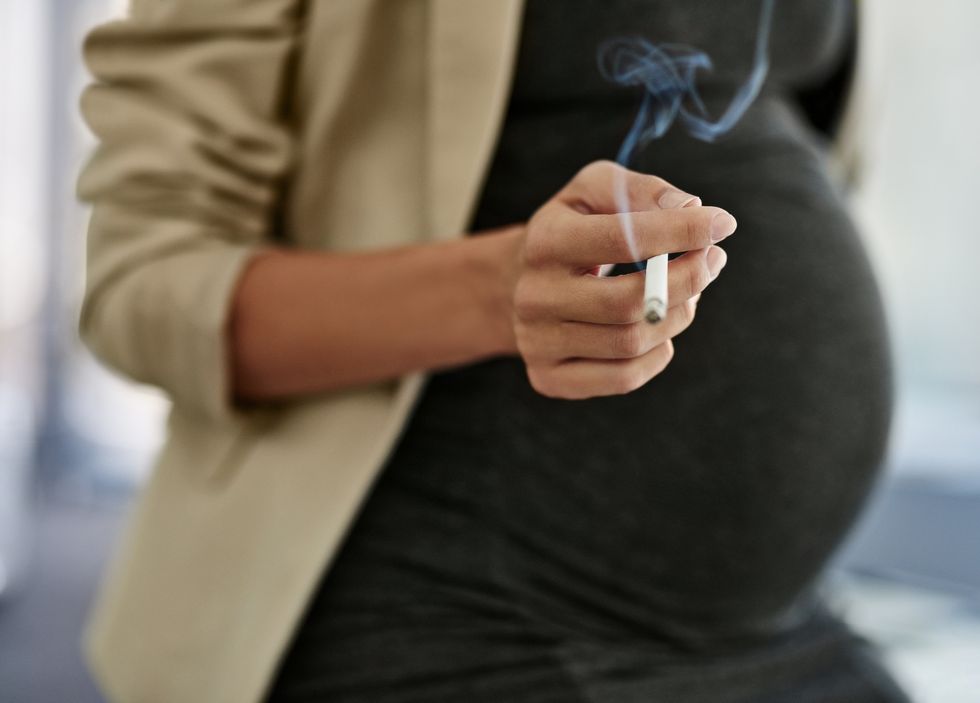 Using any form of nicotine during pregnancy or while nursing may raise a baby's risk for sudden infant death syndrome (SIDS), new animal research suggests.

The findings indicate that nicotine patches or electronic cigarettes may not be a safe alternative to cigarettes during pregnancy, the study authors said.

The findings appear in the July 18 Journal of Physiology.

"Sudden infant death syndrome is such a distressing tragedy for families. We still don't fully understand the causes, but this research is important because it helps mothers reduce the risk," corresponding author Stella Lee said in a journal news release. Lee is a researcher at the Dartmouth Geisel School of Medicine in Hanover, N.H.

Smoking is known to increase the risk of SIDS. Some women who want to quit smoking during pregnancy switch to nicotine patches or electronic cigarettes, but the impact on a baby's risk of SIDS has been unclear.

In experiments with rats, the researchers found that exposing mothers to nicotine during pregnancy and nursing impaired an automatic response in their offspring called autoresuscitation. That's the ability to recover normal heart rate and breathing after gasping caused by lack of oxygen.

In human infants, problems such as getting tangled in bedding, minor illnesses or a breathing obstruction can trigger autoresuscitation. Failure of this survival mechanism has been noted in SIDS cases, according to the researchers.

Results of animal studies frequently aren't replicated in humans. Still, "we will continue to identify the possible predictors of risk and consider how we can treat infants who have a compromised autoresuscitation mechanism," said study co-senior author Dr. Aihua Li. She's an associate professor of molecular and systems biology at Dartmouth.