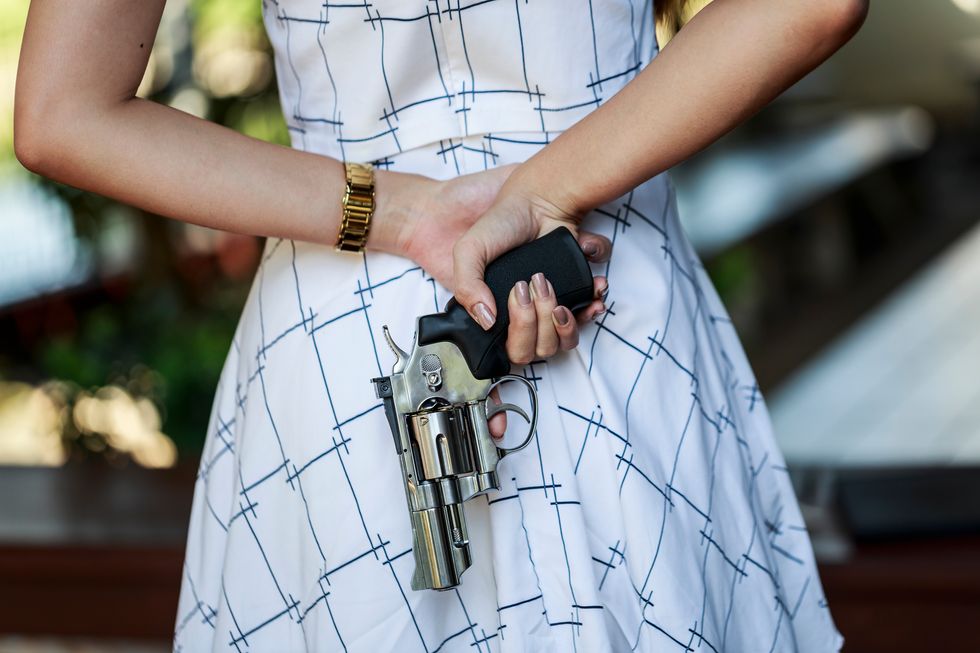 Don’t Be Afraid to Ask 'Is There an Unlocked Gun in Your House?'

Don't Be Afraid to Ask 'Is There an Unlocked Gun in Your House?'

Before your child goes to a friend's home to play, find out if there are guns in that home, a leading U.S. medical group advises.

THURSDAY, June 21, 2018 (HealthDay News) -- Before your child goes to a friend's home to play, find out if there are guns in that home, a leading U.S. medical group advises.

Gun injuries are among the top three causes of death among children and teens in the United States, the American Academy of Pediatrics says.

"About one-third of families in the U.S. have guns in their homes," said Dr. Alison Tothy, a pediatric emergency medicine physician in Chicago and an AAP spokesperson.

"When guns are in the house, we need to make every effort to keep kids safe. That means locking up guns and keeping ammunition safe and separate from the guns and locked up as well," she said in an academy news release.

Gun injuries are often fatal. All are preventable, Tothy noted.

The AAP and the Brady Center to Prevent Gun Violence have launched a campaign to help keep children safe from firearms. They've designated the first day of summer, June 21, as "ASK Day." ASK is for Asking Saves Kids.

The campaign advises asking if there are guns in a home your children haven't visited before. If the answer is yes, you should ask how the guns are stored.

If they aren't locked and unloaded, with ammunition locked up separately, you should invite the other child to play at your home instead.

"If there are unsecured guns in the house, you can't assume your child won't find them or won't touch them," AAP President Dr. Colleen Kraft said.

"Young children are naturally curious and are often unable to remember or follow safety rules. Adolescents can be impulsive," Kraft said.

"When these characteristics are combined with access to firearms, the consequences can be tragic and permanent. Asking this simple question -- is there an unsecured gun in your home? -- is an important step every parent can take to help their kids stay safe," she added.

Every day in the United States, there are 12 gun-related deaths and nearly 67 gun-related injuries among young people under age 21, according to the U.S. Centers for Disease Control and Prevention.

A 2004 survey suggested that guns were in 38 percent of American homes and that nearly 1.7 million children live in a home with a loaded, unlocked gun.

If guns and ammunition are properly stored, the risk of injury or death is reduced by up to 85 percent, the academy noted.

Having a gun in the home also increases the risk of teen suicide. That's true even if there's no mental illness, but it's especially critical that the homes of teens with depression are gun-free, the AAP said.