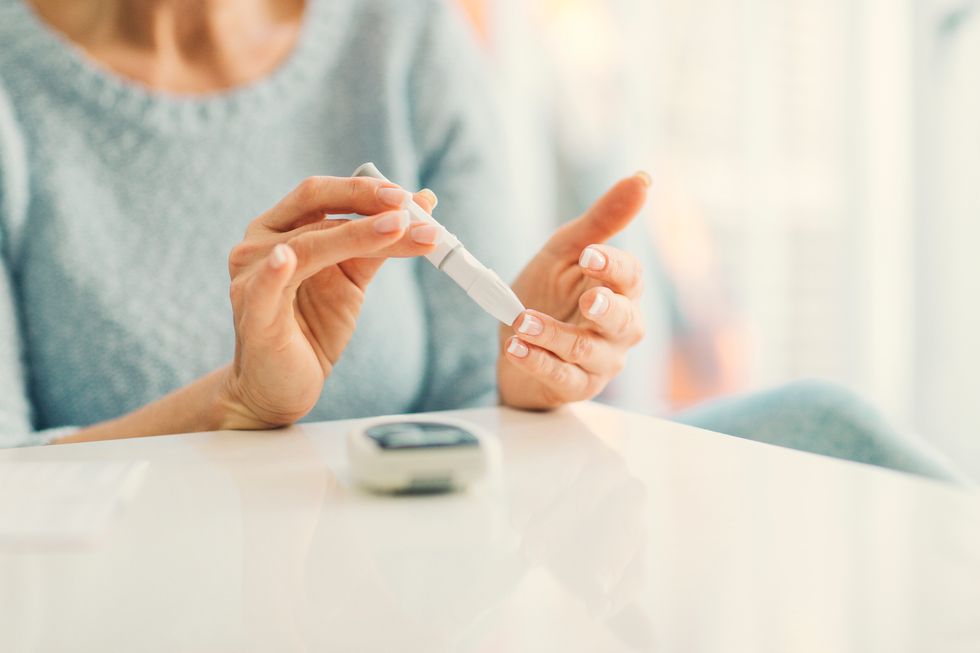 New research has found that older people with type 2 diabetes can also have more difficulties with thinking and memory.

FRIDAY, Dec. 14, 2018 (HealthDay News) -- Diabetes has been tied to a number of complications such as kidney disease, but new research has found that older people with type 2 diabetes can also have more difficulties with thinking and memory.

During a five-year study, participants with diabetes showed a decline in verbal memory and fluency. Using MRI scans, researchers saw that the participants' brains were smaller at the start of the study -- but the rates of decline in brain size did not differ over the years the patients were followed. The investigators didn't find a connection between brain size and the thinking and memory troubles.

"Although memory and executive function [thinking and planning skills] declined at a greater rate in people with type 2 diabetes, this was not explained by a decline in brain volume," said study author Michele Callisaya, a research fellow at the University of Tasmania.

Callisaya said the researchers were surprised by this finding. They expected that decreased brain volume would have been more common in people who were having memory and thinking issues. But she added that it's possible over a longer time, a relationship between these factors might become evident.

And, she added, "The overall message is that type 2 diabetes affects brain function."

Past research has found that having diabetes might double a person's risk of dementia, the researchers said. Although previous studies have shown the connection between the two conditions, none has proven a cause-and-effect relationship. That's what prompted Callisaya and her colleagues to look at whether or not a loss of brain volume might be behind the connection.

They recruited more than 700 people between 55 and 90 years old for the study. At three different points during the five years, the participants underwent testing to measure their thinking, planning and memory skills. They also had an MRI scan each time.

About half of the participants had type 2 diabetes (348 people) and their average age was 68. The group without diabetes had an average age of 73.

The researchers found that people with diabetes had lower scores on verbal memory and verbal fluency tests.

The MRI scans showed that people with diabetes had smaller brain volume at the start of the study than people without the blood sugar disorder. But Callisaya's team saw no evidence that brain size was directly related to the declines in thinking and memory.

Dr. Gisele Wolf-Klein, director of geriatric education at Northwell Health in Great Neck, N.Y., reviewed the findings and said, "While there is no doubt that diabetes is a risk factor for the development of cognitive changes, the relationship with brain atrophy remains uncertain."

Zonszein said the differences in the two study groups may have played a significant role in the study's findings. He said the people in the diabetes group were heavier, and had higher cholesterol and blood pressure than people in the other group.

"The take-home message to me is that good early control of all of these risk factors -- blood sugar, cholesterol, weight and blood pressure -- is important, along with getting good, regular exercise. People who have these risk factors have a higher risk for cognitive decline," he said.

Wolf-Klein said that, while it hasn't been proven that good blood sugar management can reduce the risk of brain health issues, "physical activity and a wholesome diet have been associated with a lesser risk of dementia in the general population, as well as a decreased incidence of diabetes."

Callisaya agreed. "What's good for the heart is also good for the brain," she said. In addition to a healthy diet and regular activity, she also recommends to stay social and to keep challenging your brain.

The study was published Dec. 13 in the journal Diabetologia.