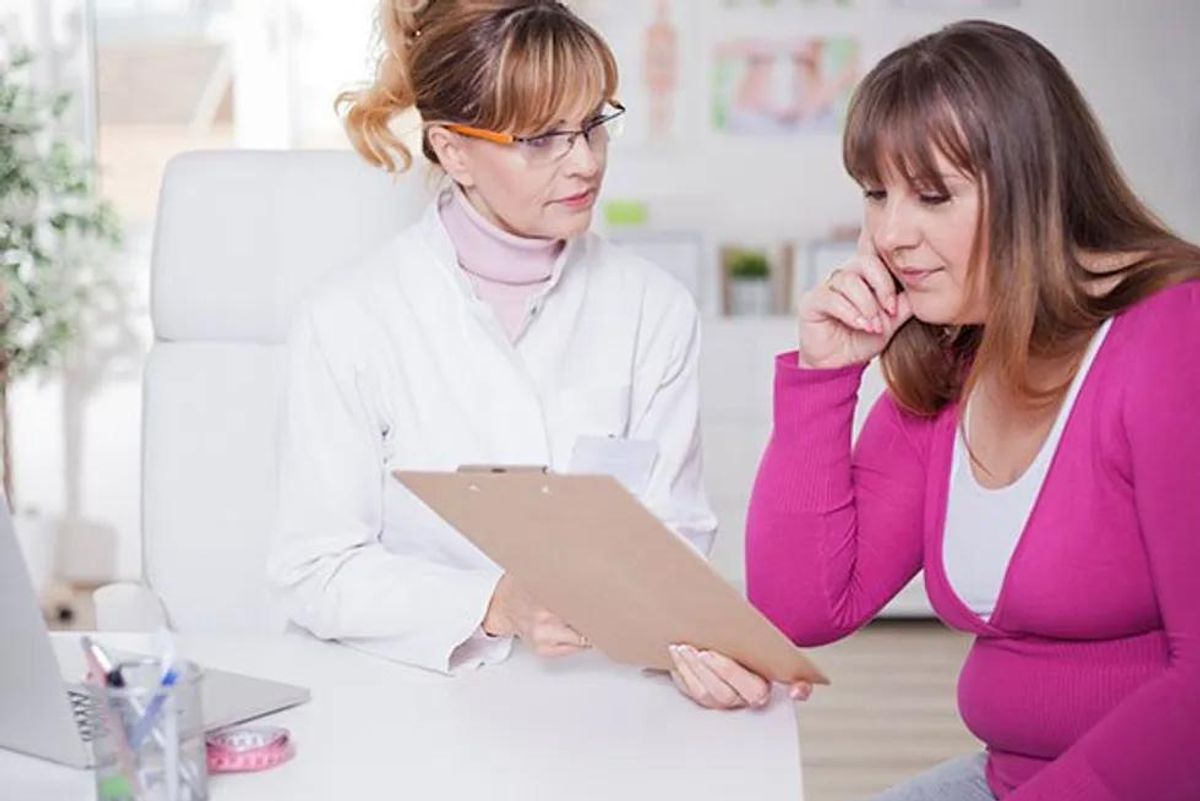 Do Overweight People Fare Better Than Others With Kidney Cancer?

Obesity is a risk factor for kidney cancer. Yet, obese people with advanced kidney cancer seem to live longer than normal-weight or underweight patients, a new study finds.

In one database of nearly 2,000 patients with advanced kidney cancer, those who were obese or overweight survived nearly 26 months, compared to 17 months for those of normal weight. And, overweight patients were 16 percent less likely to die during the study period, the researchers reported.

Similar findings were uncovered using three other databases. The records of more than 7,000 kidney cancer patients were reviewed by the study authors.

Choueiri is director of the Lank Center for Genitourinary Oncology at the Dana-Farber Cancer Institute in Boston.

Choueiri's team could not find any differences in the tumors' DNA, such as gene mutations, that might account for the finding. But they did find that a difference in the rate at which genetic information was used by the cells to make proteins in a gene—called fatty acid synthase (FASN)—was decreased in obese patients, compared with normal-weight patients.

FASN is an essential protein for making fatty acids. High levels of FASN have been found in many types of cancer and are associated with poor outcomes, including in kidney cancer, Choueiri said.

The decreased amount of FASN in obese and overweight kidney cancer patients might explain the better outcomes of these patients, he suggested.

Why these people produce less FASN isn't known, Choueiri said. But finding ways to inhibit FASN might be a way to prolong survival in normal-weight patients, he noted.

Drugs that inhibit FASN have been in development for several years and may be a promising approach to cancer treatment, Choueiri added.

"We plan to test FASN inhibitors in an animal model as a possible therapy for kidney cancer," he said.

The study findings were published online Sept. 6 in the Journal of Clinical Oncology.

Dr. Joseph Vassalotti is chief medical officer at the National Kidney Foundation. He said, "We know that obesity and overweight is associated with kidney disease."

But a range of reasons have been proposed for the new study's findings, according to Vassalotti. Among them: reverse causality, where it appears that overweight patients are doing better, but "the real phenomenon is that people who are underweight are doing worse," he said.

It's also possible that an alteration in fatty acid production is the reason, he said.

"This study might lead to other investigations that could yield new therapies for kidney cancer that target fatty acid metabolism," Vassalotti said.

The findings aren't a license to put on weight. "That would definitely be the one thing we would not want to recommend," Vassalotti said.