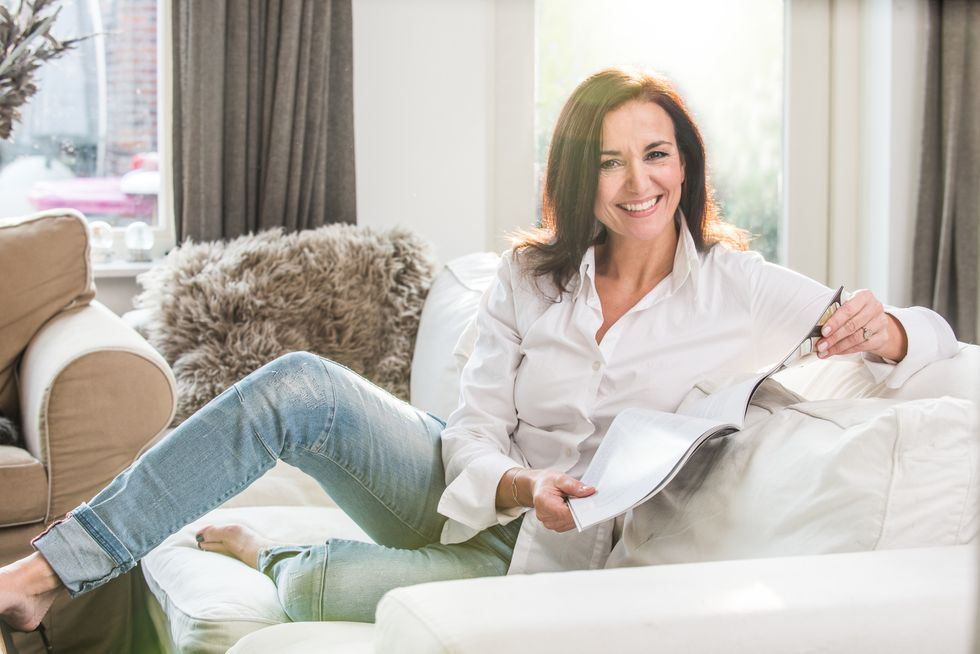 Divorce can be plenty stressful for older women. But it doesn't translate into the weight gain that often accompanies getting married later in life, a new study suggests.

THURSDAY, Feb. 9, 2017 (HealthDay News)—Divorce can be plenty stressful for older women. But it doesn't translate into the weight gain that often accompanies getting married later in life, a new study suggests.

Getting divorced or separated after 50 is actually associated with weight loss and an increase in physical activity—at least in the short term, the researchers reported.

Conversely, women who are older when they marry are more likely to gain weight and drink more alcohol, the study found.

"What was really surprising to us was that the physical activity of the divorced women actually increased," and their diets were "actually quite good," compared with women who were married or were in a marriage-like relationship, said senior study author Dr. Randa Kutob.

Kutob said weight gain in marriage could be due to having meals together as a couple and not watching portion sizes.

Or it could be "a lack of attention on their own health needs," added Kutob, an associate professor of family and community medicine at the University of Arizona.

One downside of divorce, the study discovered, was that former smokers were more likely to return to the unhealthy habit.

While the study showed an association between marital status and weight, it did not prove a cause-and-effect relationship.

The study was published online recently in the Journal of Women's Health.

Dr. Susan Kornstein is the journal's editor-in-chief and executive director of the Institute for Women's Health at Virginia Commonwealth University. She said the findings suggest that older women should keep tabs on their health behaviors during marital transitions and take steps to optimize their health.

"The newly married should be particularly watchful about weight management and alcohol use, whereas the newly divorced and separated should be careful about tobacco use," Kornstein said.

Prior studies associated marriage with better health outcomes and divorce with higher mortality, but many of those studies involved younger women, Kutob noted.

She and her team wanted to see what happens to older women's health during changes in marital status, such as a new marriage or divorce.

Using data from the Women's Health Initiative, Kutob and her colleagues followed more than 79,000 U.S. women aged 50 to 79 over a three-year period.

The women reported their marital status at the beginning of the study and at its end.

The researchers examined health indicators, including blood pressure, waist circumference and body mass index, as well as health behaviors, such as diet, exercise, alcohol use and smoking habits.

All of the women who started the study unmarried gained some weight over the three-year period, which Kutob said is common as women age.

Women who got married during the study period gained a little more weight than women who stayed single—roughly 2 pounds more than their unmarried counterparts.

Divorced women experienced a relatively small change in body mass index over the study time frame, but that change persisted even after accounting for factors such as depression and emotional well-being.

Since the study covered only three years, it's impossible to say whether the findings would hold up over a longer period of time, the study authors conceded.

Still, "it really suggests that in midlife, when women get divorced, for some of them it's an opportunity to really focus on their health," Kutob said.

She also reminded women who marry later in life not to neglect their health. "Carve out time for yourself for physical activity; keep an eye on portion sizes," Kutob said.