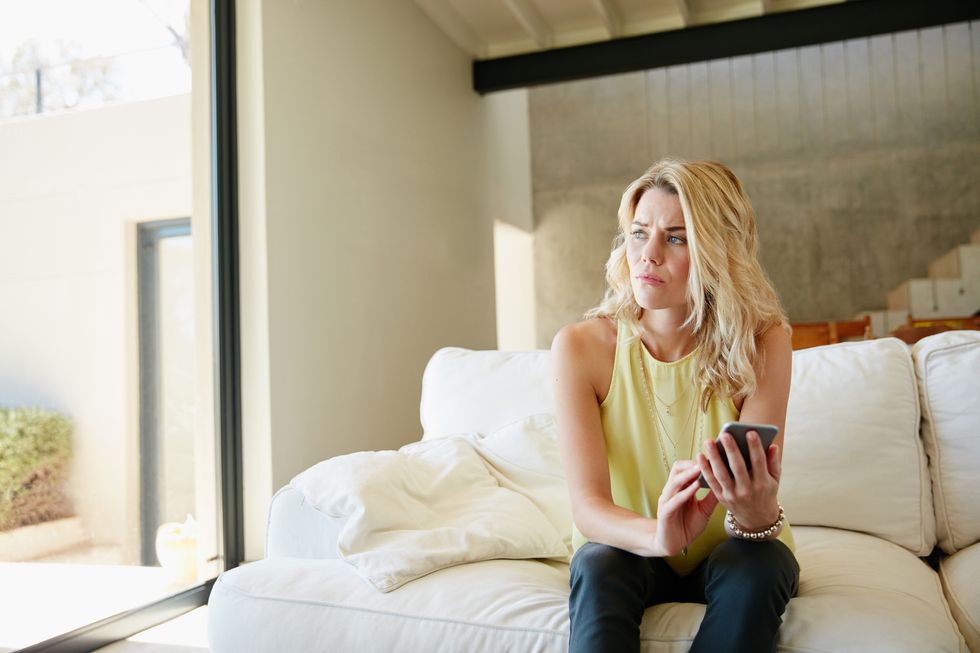 Did the 2016 Election Unleash OCD in the USA?

Did the 2016 Election Unleash OCD in the USA?

WEDNESDAY, April 11, 2018 (HealthDay News) -- There's little doubt that the last presidential election sparked a host of emotions among Americans. But new research suggests it might also have triggered obsessive-compulsive behaviors in Democrats and Republicans alike.

"The idea for our study came about while I was taking a break from a group project. During the break, everyone pulled out their phones and started checking their respective news source," explained lead investigator Eric Storch.

"I commented on this, and people responded saying that since the election, they were checking different news outlets on an excessive basis, and were experiencing significantly more intrusive thoughts related to politics than they had prior [to the election]," added Storch. He is head of psychology at Baylor College of Medicine's department of psychiatry and behavioral sciences, in Houston.

So Storch and his colleagues decided to survey 483 volunteers, asking them a number of questions about their thoughts and behaviors, along with their levels of stress, anxiety and depression.

About 18 percent of the participants were found to have "high politically focused intrusive thoughts and associated ritualistic behaviors," according to a Baylor news release.

"Many of the participants reported that they were repeatedly checking news sites and social media for political updates, and they were concerned about terrible things happening to the U.S., given the politics," Storch said.

These behaviors were associated with elevated levels of distress, depression, anxiety and different types of obsessive-compulsive disorder (OCD)-like symptoms. And people were affected regardless of their political preferences, the findings showed.

The study was published April 10 in the Journal of Anxiety Disorders.

According to study first author Sandra Cepeda, "Although politically intrusive thoughts and behaviors are similar to characteristics we see with OCD, essentially this may be its own disorder." Cepeda is a research coordinator in the department of psychiatry and behavioral sciences at Baylor.

"Moving forward, I think it would be interesting to look at what's happening on a global scale and what other types of political events might cause these symptoms to come up," she added.