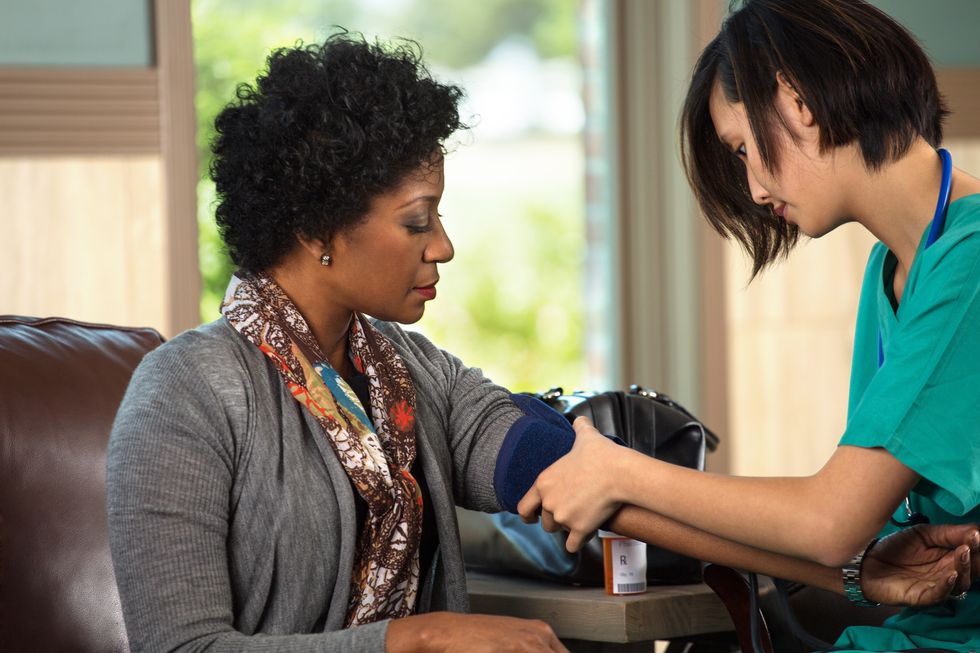 Type 2 diabetes may increase the risk for an aggressive type of breast cancer among black women in the United States, a new study finds.

WEDNESDAY, Nov. 15, 2017 (HealthDay News)—Type 2 diabetes may increase the risk for an aggressive type of breast cancer among black women in the United States, a new study finds.

"While we observed no association for the most common type of breast cancer, the type that is responsive to estrogens, women with diabetes were estimated to be at increased risk of developing estrogen receptor negative breast cancer, a more aggressive type of breast cancer which is twice as common in U.S. black women as in white women," said corresponding author Julie Palmer in a university news release.

She's a professor of epidemiology at the university's School of Public Health.

Possible reasons for the increased risk of ER- breast cancer in black women with diabetes include chronic diabetes-related inflammation that can trigger cancer, Palmer suggested.

But this study only found an association between diabetes and breast cancer, rather than a cause-and-effect link.

The findings were published Nov. 15 in the journal Cancer Research.