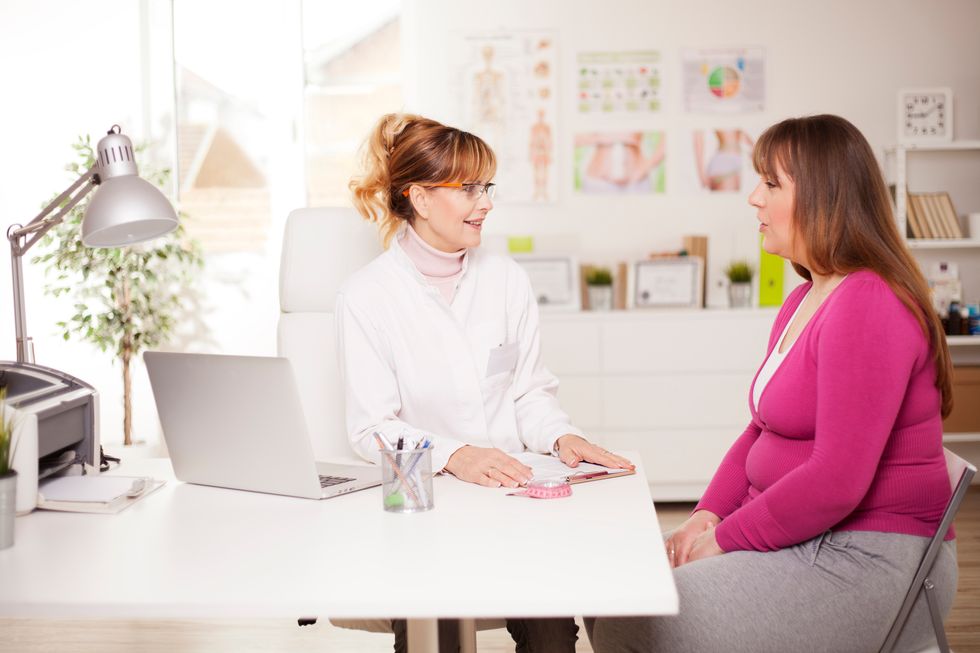 Deaths From Colon Cancer Up Among Younger White Americans

Deaths From Colon Cancer Up Among Younger White Americans

"It's quite perplexing. It's not understood why this is happening, and that makes it even more concerning," said lead author Rebecca Siegel, strategic director of surveillance information services for the American Cancer Society.

Also alarming is that this hike in colon cancer incidence and deaths doesn't seem to be the result of more colon cancer screening. "It's probably a real increase among young people," Siegel noted.

An examination of trends from 1970 through 2014 found the uptick most pronounced for aggressive cancer that spreads from the colon to other body organs.

Because colon cancer is still rare among younger adults, this study shouldn't create "panic or cause alarm," Gray added. But it should create "a sense of urgency and responsibility not to ignore signs that might indicate colon cancer." These include rectal bleeding and a change in bowel habits.

Dr. Andrew Chan, of Harvard Medical School, said some health officials have attributed the upswing in colon cancer to obesity—a risk factor for the disease.

"However, if this were the primary explanation, it would have been expected to cause an increase in colorectal cancer rates among blacks as well as whites," said Chan, an associate professor of medicine at Harvard.

Studies are needed to understand if other environmental factors affect colon cancer rates and survival differently for whites compared with blacks, he added.

Experts are divided as to whether the findings should prompt a change in screening guidelines.

"At this time, the data do not support a call for earlier screening, since the absolute risk of developing colorectal cancer at a young age, even among whites, remains very low," Chan said.

Siegel, however, thinks the results should be considered in the American Cancer Society's ongoing review of its screening guidelines.

Meanwhile, the American College of Gastroenterology advises that screening for colon cancer start at 45 among blacks, not 50. In light of this study, Gray suggests those guidelines also need to be revisited.

For the report, researchers used data from the National Center for Health Statistics. They focused on people aged 20 to 54 from 1970 through 2014, and specifically on 242,000 colon cancer deaths in that age group.

During that time, overall death rates from colon cancer dropped from about 6 to about 4 per 100,000 population.

Among blacks, however, colon cancer deaths declined among every age group.

The report was published Aug. 8 in the Journal of the American Medical Association.