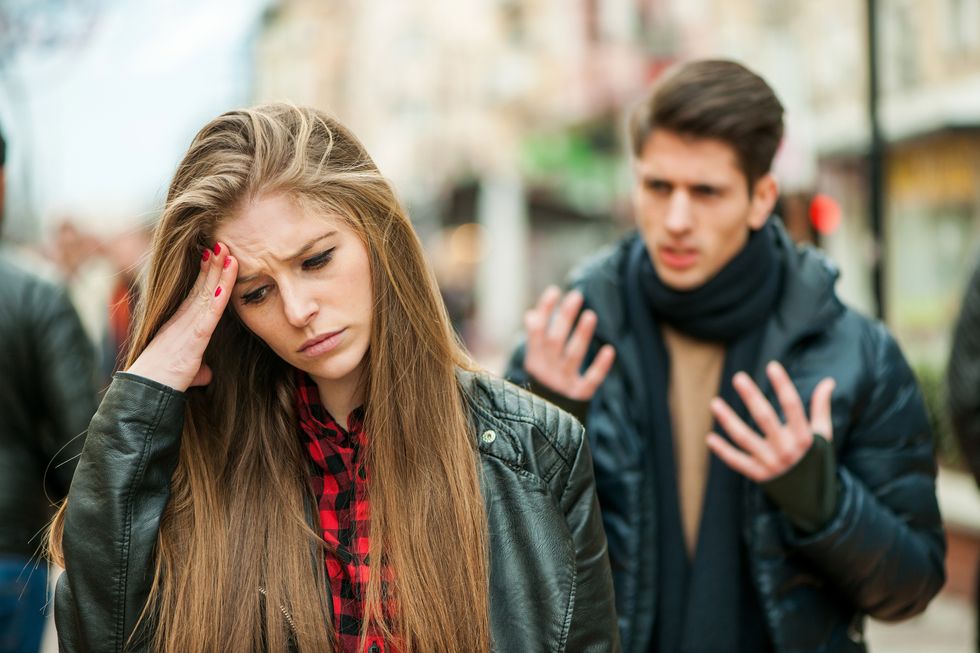 Spanking your child may have unintended consequences as he or she forges adult romantic relationships years later, a new study suggests.

TUESDAY, Dec. 5, 2017 (HealthDay News)—Spanking your child may have unintended consequences as he or she forges adult romantic relationships years later, a new study suggests.

The study found that spanked kids tended to have higher odds of being violent toward their dating partners, researchers said.

"While we can't say that spanking causes later violence, it follows that if a kid learns that physical punishment is a way to solve conflict, he/she may carry that over into conflicts with later intimate partners," said study senior author Jeff Temple. He's a professor at the University of Texas Medical Branch at Galveston.

In the study, Temple's group interviewed 700 participants in southeast Texas in their late teens and early 20s. About 19 percent said they had committed some form of dating violence and 69 percent said they were physically punished during childhood.

The study identified a significant association between corporal punishment during childhood and violence toward dating partners in adulthood.

Specifically, people who got spanked as kids had a 29 percent higher risk for perpetrating dating violence, the findings showed. That held true even after the researchers took into account the person's age, gender, parents' education and any history of child physical abuse.

"While parents may think this form of physical punishment is a good lesson, substantial research indicates that it does way more harm than good," Temple said in a university news release. "The current study adds to this knowledge by showing that being physically punished as a child is linked to perpetrating dating violence as a teen and young adult."

It's not that big a stretch to connect the two, he added.

"Common sense and scientific research both tell us that children learn from their parents," Temple explained. "Parents are a child's first look at relationships and how conflicts are handled. Corporal punishment is communicating to children that violence is an acceptable means of changing behavior."

It's estimated that about 80 percent of children worldwide are subjected to physical punishment, the study authors said. In addition, prior research has found associations between corporal punishment and problems such as childhood aggression and mental health disorders.

For example, one recent study of more than 8,300 California adults found that a history of being spanked in childhood was linked to a 37 percent raised risk of attempting suicide in adulthood, and 33 percent higher odds for adult drug abuse.

"Although mounting evidence shows the many detrimental effects of corporal punishment, many parents, much of the general public, and even some schools continue thinking this is an acceptable means to punish misbehavior," he said.

The new study was published Dec. 5 in The Journal of Pediatrics.

Covid-19 Means a Lot More Work for Families of Children With Disabilities, but Schools Can Help