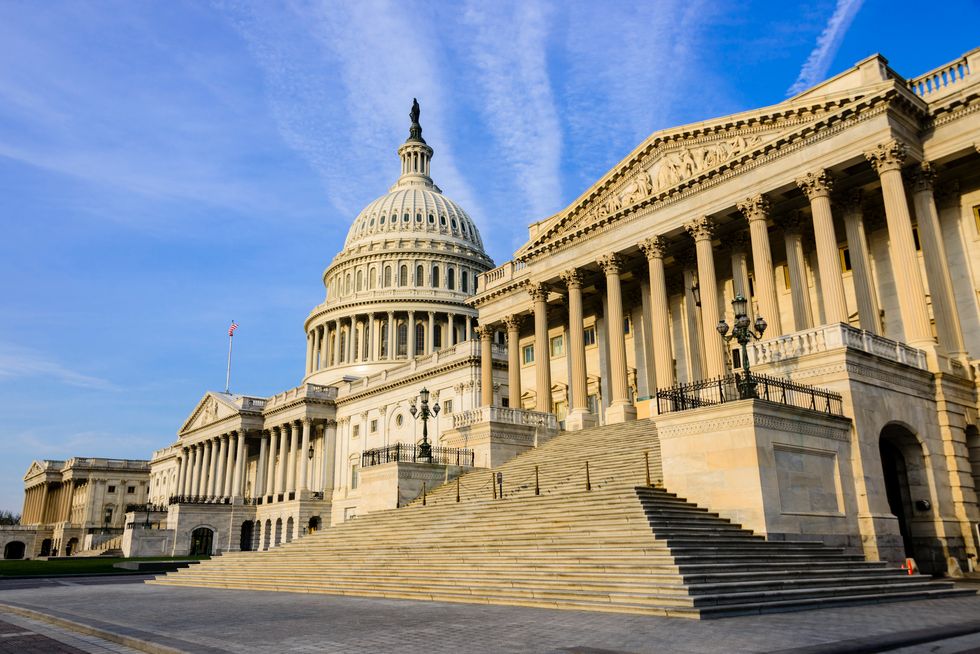 THURSDAY, April 27, 2017 (HealthDay News)—Obamacare, also known as the Affordable Care Act, is still the law of the land. But its fate may be sealed by Congressional Republicans and the Trump administration in the coming days, weeks and months, health policy analysts say.

In March, Republican leaders brought a repeal-and-replacement bill to the floor of the U.S. House of Representatives. Ultimately, the measure failed to garner sufficient support across GOP factions and was abruptly pulled before House lawmakers had a chance to vote.

In the weeks following that humiliating setback, the White House and GOP leaders have been quietly working on a compromise, one that tries to placate the party's conservative wing without alienating moderate Republicans.

The proposed amendment, circulated this week, explicitly bans insurers from limiting "access to health coverage" for people with pre-existing conditions. However, it does allow states to apply for waivers enabling insurance companies to charge sicker people higher rates for their health insurance.

States could also allow insurers to sell policies that exclude one or more of Obamacare's "essential health benefits."

But, in a letter to Congressional leaders, American College of Physicians President Dr. Jack Ende on Monday said the proposed changes are a throwback to pre-Obamacare days, when people with pre-existing conditions were priced out of the market and insurance products did not cover medically necessary services.

He urged Congress to back off from such "fundamentally flawed and harmful policies" and seek a bipartisan solution.

Repeal and replace no sure bet

It's unclear when House leaders plan to introduce an amended bill. And, even if it were to pass the House, it would still face tough Senate scrutiny.

White House spokesman Sean Spicer reiterated on Tuesday the administration's desire to repeal and replace Obamacare "as soon as possible" with an insurance system that would protect people's insurance without skyrocketing costs.

By some accounts, Obamacare is on more stable footing today than it was a year ago.

Large losses on sicker-than-expected customers forced several big insurers to bail out of Obamacare or scale back offerings in 2017, while many others sharply raised premium rates to better account for the cost of providing coverage.

Deep Banerjee, a director and health insurance credit analyst with S&P Global Ratings, said that with some tweaks, but not a full repeal of Obamacare, "insurers, on average, will likely report close to break-even margins" for 2017. For 2018, insurers would be profitable, although margins would be low, he said.

"This is a fragile market and does need time to stabilize," added Banerjee, who spoke to reporters during a Commonwealth Fund briefing on Monday.

Of immediate concern is whether Congress will continue making billions of dollars in payments to health insurers for Obamacare coverage that reduces consumer cost-sharing.

These "cost-sharing reduction" payments have become a bargaining chip in negotiations to thwart a federal government shutdown. Congress must pass a new spending bill before Saturday to keep much of the government up and running.

Health care providers, insurance companies and business groups insist the payments are needed to stabilize the individual health insurance market for 2017 and 2018. But Obamacare opponents are urging lawmakers to pull the plug on the payments.

Subsidized cost-sharing is available to lower-income people (with incomes between 100 and 250 percent of the federal poverty level) who choose "silver" marketplace health plans.

If lawmakers end the payments, most insurers would be left with two choices, S&P's Banerjee said.

If they want to stay in the marketplace and continue improving their bottom lines, "they will have to increase premiums," he said. "The second choice, obviously, would be to be more selective in [areas] where they participate."

If that happens, some U.S. counties would be left with fewer health plan options in 2018, he said.

A Kaiser Family Foundation analysis released this week found that ending the cost-reduction payments would cost the federal government even more money—$2.3 billion more in 2018 and $31 billion more over the next 10 years.

That's because health insurers would boost rates to make up for the lost cost-reduction subsidies and those higher premiums, in turn, would trigger larger federal tax credits to help low- and moderate-income consumers pay for their health insurance.

Katherine Hempstead, a senior adviser to the executive vice president of the Robert Wood Johnson Foundation, is confident that the funding issue will get worked out.

However, consumers will need to pay attention to new Trump administration rules affecting Obamacare signups in 2018, she said.

The new rules shorten the open-enrollment period from three months to six weeks, starting Nov. 1, 2017. To enroll outside of that period of time, consumers will be asked to provide documentation to verify their eligibility.

The rules respond to insurance industry concerns about the cost of providing Obamacare coverage as they consider premium rates for 2018. Many health plans will begin filing proposed rates in June, but won't make final decisions about participating until later in the year.

"I don't think that people need to think that they're not going to have a place to buy health insurance next year," Hempstead said.

HIV Preventive Care Is Supposed to Be Free in the US. So, Why Are Some Patients Still Paying?

The ACA guarantees full contraceptive coverage. Why are women getting denied?

Is Your Health Insurance Provider Tracking You Online?