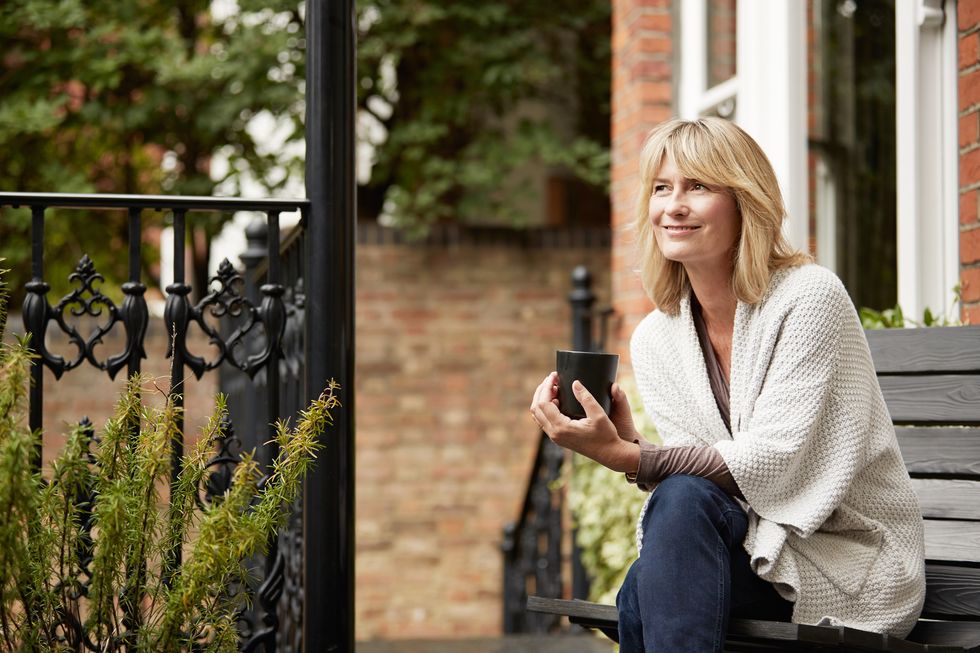 Could Coffee Perk Up Your Heart Health?

Besides staying alert, coffee lovers who drink more than three cups of java a day may lower their risk for clogged arteries, a new Brazilian study suggests.

Scientists surveyed more than 4,400 residents of Sao Paulo about their coffee-drinking habits, and correlated them with coronary artery calcium (CAC) readings. CAC scans look for signs of calcium buildup in the heart's arteries, which can ultimately trigger a heart attack.

"In our research, we found that habitual consumption of more than three cups a day of coffee decreased odds of coronary calcification" for people who've never smoked, said study author Andreia Miranda.

The study couldn't prove cause-and effect, of course, and coffee didn't seem help the arteries of smokers, the researcher found.

She's a postdoctoral candidate at the University of Sao Paulo's School of Public Health.

In the study, her team pointed out that heart disease is the No. 1 cause of death worldwide that is not attributable to infectious disease. There are estimates that nearly 18 million people died from a cardiovascular illness in 2015. That figure is projected to approach 24 million by 2030.

Coffee, meanwhile, is one of the world's most popular nonalcoholic drinks.

Miranda and her colleagues previously found that drinking coffee was moderately beneficial in keeping other heart disease risk factors in check, including blood pressure and homocysteine levels, an amino acid linked to red meat consumption.

In the latest research, published March 24 in the Journal of the American Heart Association, investigators focused on Sao Paulo residents enrolled in a government health study from 2008 to 2010.

Participants were between the ages of 35 and 74 (average age 50), and nearly 6 in 10 were white. Roughly 8 in 10 said they engaged in a low level of physical activity, and two-thirds were either overweight or obese.

Close to 10 percent were found to have seriously high CAC readings.

But CAC risk appeared to drop incrementally as coffee consumption rose. More than three cups of coffee a day were linked to a better CAC reading than both a cup a day and one to three cups a day.

But it remains to be seen whether drinking four or five cups a day would confer even more benefit, Miranda said.

"We have not tested the limit of cups of coffee for which there was a protection," she said. And she cautioned that "other studies have already shown that excessive consumption of this beverage may not bring health benefits."

Miranda also said the jury is still out on other caffeinated foods and drinks, such as tea or chocolate.

Coffee is "a complex mixture of minerals and various components" apart from caffeine, she explained, so it could be coffee's antioxidant activity, rather than its caffeine content, that boosts heart health.

But he added that "the mechanisms behind a potential beneficial relationship between coffee consumption and cardiovascular events have not been fully established."

And Fonarow noted that in contrast to the Brazilian findings, a recent U.S. National Heart, Lung, and Blood Institute study "found that coffee consumption was not associated with coronary artery [condition] in either men or women."

"Further studies," he said, "are needed."