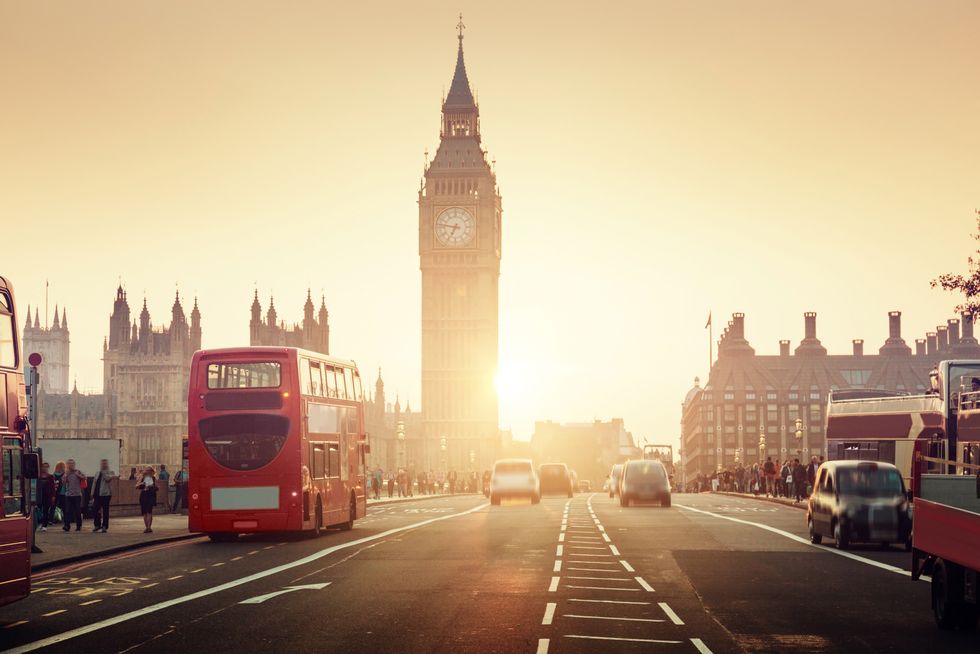 Prince Harry's Journey Shows Grief Can Be a Long Road

Britain's Prince Harry's two-decade struggle to deal with the death of his mother, Princess Diana, is sadly all too common.

TUESDAY, April 18, 2017 (HealthDay News) -- Britain's Prince Harry's two-decade struggle to deal with the death of his mother, Princess Diana, is sadly all too common for children who suddenly face the loss of a parent, mental health experts say.

In an interview with The Daily Telegraph this week, Prince Harry admitted that his inability to process his mother's death in childhood led to two years of "total chaos" in his late 20s.

The prince sought professional counseling at 28 at the urging of his older brother, Prince William, after feeling "very close to a complete breakdown on numerous occasions."

Now, at age 32, Prince Harry says he is in "a good place," he told the London newspaper.

Children who fail to process their grief following a tragic loss tend to be haunted by it for years and even decades, said Dr. Matthew Lorber, a psychiatrist with Lenox Hill Hospital in New York City.

"The way he describes handling it, which is really initially not doing anything about it, having some problems, and then family pushing him to get help is quite a common pattern with many people who experience that kind of loss," Lorber said. "It's not at all surprising for me."

Princess Diana died in a car crash in Paris on Aug. 31, 1997, at age 36, one year after she and Prince Charles divorced.

The British royal family initially reacted to the death with stoic reserve, leading to public criticism of its seeming heartlessness during a period of worldwide mourning. Queen Elizabeth II eventually addressed her nation in a live broadcast, during which she praised Prince Harry's mother as "an exceptional and gifted human being."

Prince Harry, who was 12 at the time, told the paper he dealt with his mother's death by shutting down emotionally.

"My way of dealing with it was sticking my head in the sand, refusing to ever think about my mum, because why would that help?" he said. "[I thought] it's only going to make you sad, it's not going to bring her back. So from an emotional side, I was like, 'Right, don't ever let your emotions be part of anything.' "

Children dealing with a parent's death often are provided counseling to help them cope with their grief, but "it sounds like that didn't happen" with Prince Harry, said Dr. Antonia New. She's a professor of psychiatry with the Icahn School of Medicine at Mount Sinai in New York City.

"It's a much more severe loss than the death of a parent when you're an adult and it's not premature and it's not sudden," New said. "Typically, it means you have trouble getting close to people. You don't trust that people aren't going to suddenly disappear."

Prince Harry likely wasn't helped by the fact that he was a boy, facing certain gender expectations, Lorber noted.

"Sometimes there's this assumption -- it comes from that 'boys don't cry' attitude, where men are just supposed to be tough, be strong, allow everyone else to depend on them, and march on forward," Lorber said.

"Prince Harry, because his mother was such a public figure, was exposed to repeated images of her death," New said. "That car in the tunnel, it was iconic. I suspect that created a level of trauma that we would expect somebody to have a post-traumatic reaction."

As an adult, Prince Harry launched a decade-long military career that led to two tours of duty in Afghanistan.

But he also gained a reputation as a notorious party boy, smoking pot, drinking, and lashing out at paparazzi. Nude photos of Prince Harry playing "strip billiards" during a Las Vegas vacation surfaced in August 2012, and were circulated worldwide.

"So, I was a typical 20-, 25-, 28-year-old running around going, 'life is great,' or 'life is fine,' and that was exactly it," Prince Harry told The Telegraph. "And then [I] started to have a few conversations and actually all of a sudden, all of this grief that I have never processed started to come to the forefront and I was like, there is actually a lot of stuff here that I need to deal with."

Lorber and New said it is very common for long-buried emotional trauma to fester for years before surfacing in dramatic fashion.

People dealing with this sort of unaddressed grief often find their lives in constant turmoil, Lorber and New said. They can have persistent nightmares and are unable to sleep, struggle to function at home and work, and frequently turn to alcohol or drugs as a means of coping.

"It's all about timing. And for me personally, my brother, you know, bless him, he was a huge support to me," Prince Harry said. "He kept saying, 'This is not right, this is not normal, you need to talk to [someone] about stuff, it's OK.' "

The two princes, along with Prince William's wife, the Duchess of Cambridge, are now leading a campaign called Heads Together, which aims to end the stigma that surrounds mental illness.

Prince Harry said he also gained perspective from his work with wounded and injured soldiers who have serious mental health problems due to their service.

"I know there is huge merit in talking about your issues and the only thing about keeping it quiet is that it's only ever going to make it worse," he told The Telegraph. "Not just for you, but everybody else around you as well because you become a problem. I, through a lot of my 20s, was a problem and I didn't know how to deal with it."

Besides counseling, kids suffering with grief need to be encouraged to feel and express their pain, Lorber and New said.

Exercise also can help. "Physical activity helps the body to heal, and helps people get out the anger and frustration in a more positive way," Lorber said.

On this, Prince Harry agrees. He's taken up boxing, and found it a good outlet for his emotions.

"During those years I took up boxing, because everyone was saying boxing is good for you and it's a really good way of letting out aggression," he told the paper. "And that really saved me because I was on the verge of punching someone, so being able to punch someone who had pads was certainly easier."

Transgender Children’s Rights Are Under Attack