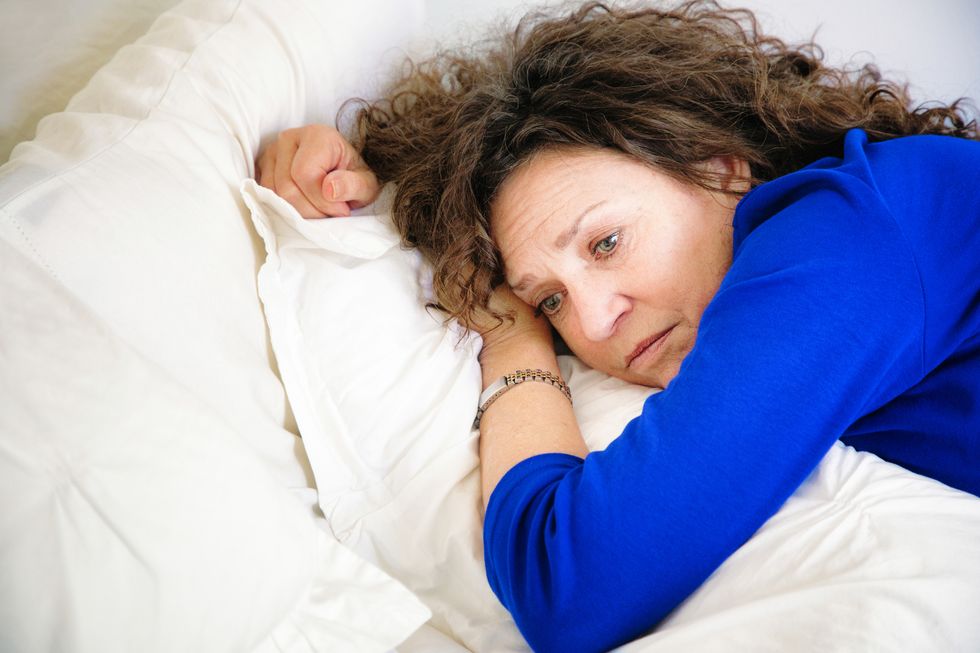 The Connection Between Hot Flashes and Sleep Apnea

The Connection Between Hot Flashes and Sleep Apnea

Hot flashes may be tied to a greater risk for sleep apnea and related heart issues.

WEDNESDAY, Nov. 1, 2017 (HealthDay News) -- As if severe hot flashes alone weren't enough of a problem for menopausal women, a new study finds these symptoms may also be tied to a greater risk for sleep apnea and related heart issues.

The study included nearly 1,700 middle-aged women, about 25 percent of whom were at intermediate or high risk for obstructive sleep apnea -- for instance, they generally were older, had higher levels of body fat and had high blood pressure.

Compared with women who had mild or no hot flashes, those who reported severe hot flashes were nearly twice as likely to have obstructive sleep apnea, the researchers found.

In sleep apnea, pauses in breathing or shallow breathing prevent a person from getting a good night's sleep.

Sleep apnea has been linked to a significantly increased risk for heart disease, high blood pressure, stroke, depression and early death, the study authors pointed out in a news release from the North American Menopause Society.

According to JoAnn Pinkerton, executive director of the society, "Sleep disruption is a common complaint at menopause. It is important to recognize the high number of undiagnosed sleep disorders, including obstructive sleep apnea."

Although the study found an association between severe hot flashes and the chronic sleep disorder, it did not prove a cause-and-effect relationship.

The study was published online Nov. 1 in the journal Menopause.