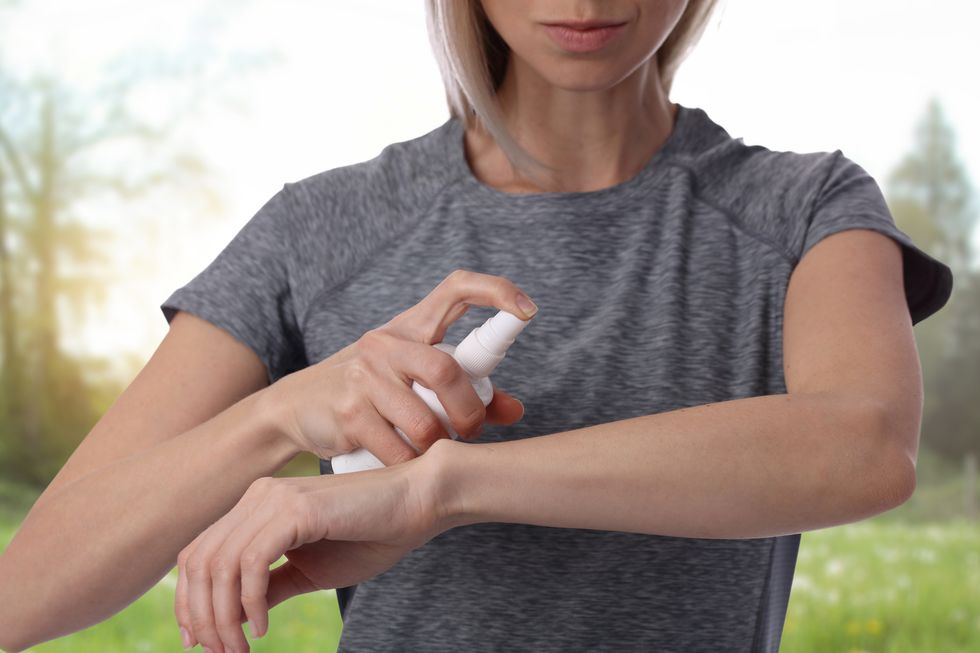 The virus can cause a rash and mild fever. It's named after the location in the Tampa Bay area where it was first identified in 1964.

WEDNESDAY, June 20, 2018 (HealthDay News) -- The first confirmed human case of Keystone virus has been diagnosed in a Florida teen, but it's likely that infection with the mosquito-borne disease is common among state residents, researchers report.

READ: Q&A With a Mosquito

The virus can cause a rash and mild fever. It's named after the location in the Tampa Bay area where it was first identified in 1964. It has been found in animals along U.S. coastal regions from Texas to the Chesapeake Bay.

University of Florida researchers describe the case of a teenage boy who went to an urgent care clinic in North Central Florida with a rash and fever in August 2016, during the Zika virus epidemic in Florida and the Caribbean.

Tests on the patient were negative for Zika or related viruses, but did reveal Keystone virus infection, according to the study published June 9 in the journal Clinical Infectious Diseases.

"Although the virus has never previously been found in humans, the infection may actually be fairly common in North Florida," said corresponding author Dr. J. Glenn Morris. He is director of the university's Emerging Pathogens Institute.

"It's one of these instances where if you don't know to look for something, you don't find it," he added in a university news release.

According to the study's first author, John Lednicky, "This virus is part of a group commonly known as the California serogroup of viruses." Lednicky is a research professor in the department of environmental and global health and a member of the Emerging Pathogens Institute.

"These viruses are known to cause encephalitis [inflammation of the brain] in several species, including humans," he noted.

The teenager in Florida did not have symptoms of encephalitis. But the study authors reported that the virus grew well in mouse brain cell cultures, which suggests that Keystone can infect brain cells and may pose a risk for brain infections.

While this is the first documented case of Keystone infection in a human, it's long been suspected that such infections occur.

A 1972 article in the American Journal of Tropical Medicine and Hygiene reported Keystone virus antibodies in 19 to 21 percent of the people tested in the Tampa Bay region.

The likelihood that Keystone virus is a common but previously unidentified infection among people in North Florida highlights the need for more research into vector-borne diseases in the United States, Morris said.

"All sorts of viruses are being transmitted by mosquitoes, yet we don't fully understand the rate of disease transmission," he added. "Additional research into the spread of vector-borne diseases will help us shine a light on the pathogens that are of greatest concern to both human and animal health."