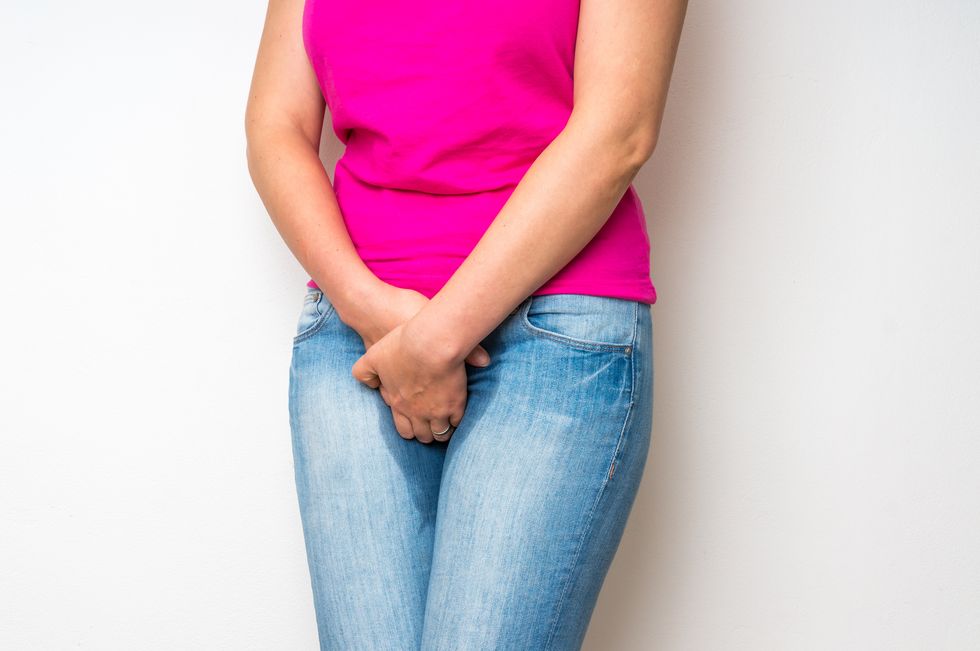 Common Exercise Therapy May Not Help Women With Leaky Bladder

Common Exercise Therapy May Not Help Women With Leaky Bladder

Learn More: Do You Often Have That ‘Gotta Go’ Feeling?

The workout—called the abdominal hypopressive technique—(AHT) is a breathing and "posture-correcting" approach widely known and used in North America, South America and Europe, said a team of European researchers.

With AHT, patients breathe in deeply through the diaphragm, contract the abdominal muscles after fully breathing out, and hold their breath before relaxing.

But the new review of available research on the technique yielded no proof that it helps urinary incontinence, researchers reported online Oct. 16 in the British Journal of Sports Medicine.

Even though there's "a worldwide huge interest" in AHT among women, "at present, there is no scientific evidence to recommend its use to patients," said Kari Bo, of the Norwegian School of Sport Science in Oslo, and Saul Martin-Rodrguez, from the College of Physical Education in Las Palmas de Gran Canaria, Spain.

"To date, AHT lacks scientific evidence to support its benefits," the two experts concluded. "At this stage, AHT is based on a theory with 20 years of clinical practice."

Bo and Martin-Rodriguez noted that AHT is just one of several breathing and posture-correcting methods that claim to prevent or treat leaky bladder and womb prolapse. Others include Pilates and tai chi.

Dr. Elizabeth Kavaler is a urologist at Lenox Hill Hospital in New York City. She reviewed the data, and believes there are methods that can help with conditions such as prolapse and urinary incontinence.

"Although AHT may not help with preventing prolapse and incontinence, pelvic floor muscle exercises and Kegels do," she said. "There is a body of literature that supports the teaching of Kegels postpartum to women in an effort to prevent prolapse and stress urinary incontinence."

Kegel exercises consist of repeatedly contracting the pelvic floor muscles, as if holding back urinating, then relaxing them again.

As well, Kavaler said, "diet, weight control, exercise and Kegel exercises are the best way to avoid needing surgery to treat these conditions."

"PFMT remains the standard technique for approaching the treatment of pelvic floor disorders from a physical therapy standpoint," he said.