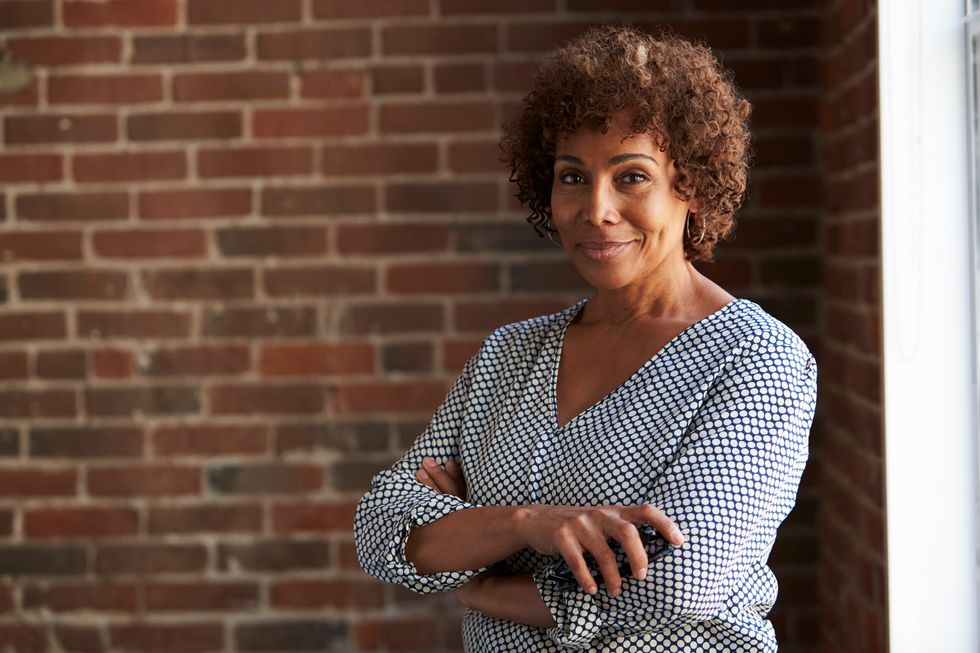 Blacks More Prone to Colon Cancers That Arise Between Colonoscopies

Colon Cancer Can Arise Between Colonoscopies

MONDAY, May 22, 2017 (HealthDay News)—Colon cancer guidelines now recommend a colonoscopy every 10 years, beginning at age 50 for people at average risk for the disease.

But a new study finds that older black Americans are far more likely than whites to develop a colon cancer in the decade-long gap between these screenings.

Some of this may be due to where black patients receive their colonoscopy, the researchers said.

Speaking in society news release, she said the findings "are consistent with previous reports that blacks were more likely to receive health care from physicians in lower resource settings."

In the study, Fedewa's team tracked data from Medicare recipients, ages 66-75, who underwent colonoscopy screening for colon cancer between 2002 and 2011.

The patients' health histories were then followed until they died, were no longer enrolled in Medicare, or developed an "interval colorectal cancer."

Interval colorectal cancer occurs when the disease develops after a screening colonoscopy that finds no sign of cancer (a "negative" finding), but before the patient's next screening.

According to the researchers, interval colon cancer accounts for up to 8 percent of all cases.

In the new study, black patients had a 31 percent higher risk for interval colon cancer than white patients.

The team also found that the risk was significantly higher for colon cancers occurring in the distal colon—the last and most distant portion of the colon seen on a colonoscopy—compared to the nearer ("proximal") portion of the tract. Rectal cancers were also more common interval cancers in black versus whites, Fedewa's group added.

Finally, the researchers said, black patients were more likely than whites to have colonoscopies performed by physicians who had lower polyp detection rates, a measure of physician quality.

However, this difference in physicians did not fully explain the racial discrepancy in risk. Further research in this area is needed given the high rate of colon cancer among blacks, who have the highest incidence and death rates from the disease of any race/ethnic group in the United States, the researchers said.

"The take-home message for any African-American patient—or those who provide care to them—is to redouble all efforts and provide quality care to all patients, including African-Americans undergoing colonoscopy," Okolo said.

Dr. David Bernstein is a gastroenterologist at Northwell Health in Manhasset, N.Y. Based on the new findings, he believes "current recommendations for interval screening need to be further evaluated in blacks—and blacks may require a shorter interval [than whites] between screening colonoscopies to improve colon cancer detection."

As to why the discrepancy is there, "the biology of colon cancers in blacks may be different than that in whites, and this also requires further analysis," Bernstein said.

The study was published May 22 in the Annals of Internal Medicine.

A growing area of research suggests that dogs can provide real benefits, not only to their daily companions, but also to those in their orbit