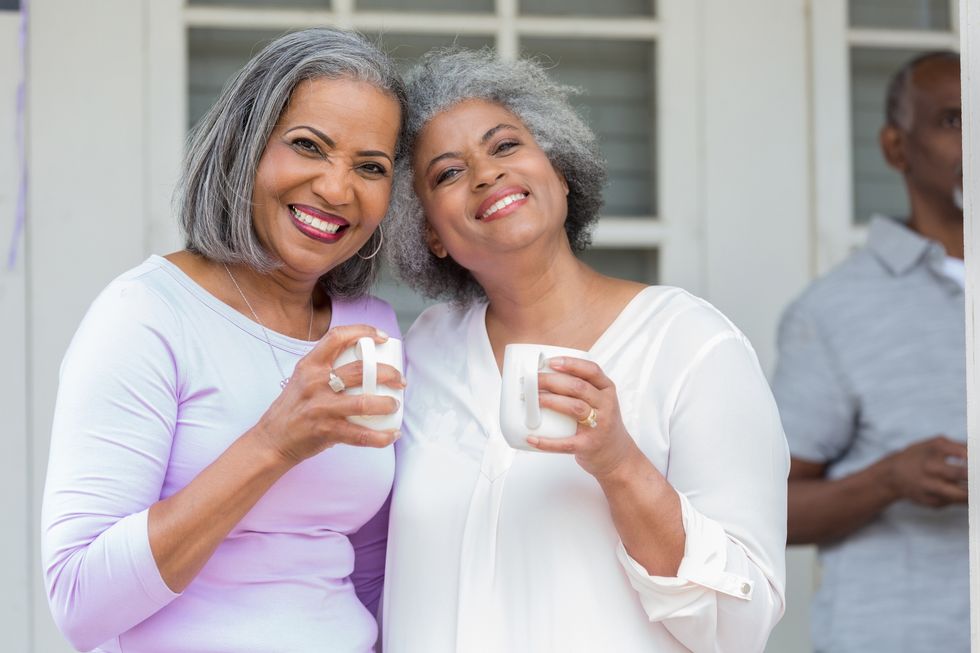 Like Coffee? You May Be Genetically Wired That Way

Coffee's bitter taste shouldn't be a selling point. But a genetic variant explains why so many people love the brew.

THURSDAY, Nov. 15, 2018 (HealthDay News) -- Coffee's bitter taste shouldn't be a selling point. But a genetic variant explains why so many people love the brew, a new study suggests.

Bitterness evolved as a natural warning system to protect people from harmful substances. That means they should want to spit out coffee, the researchers said.

But their study of more than 400,000 people in the United Kingdom found that the more sensitive people are to the bitter taste of caffeine, the more coffee they drink. The sensitivity is caused by a genetic variant.

"You'd expect that people who are particularly sensitive to the bitter taste of caffeine would drink less coffee," said study author Marilyn Cornelis, an assistant professor of preventive medicine at Northwestern University in Chicago.

But people with an increased sensitivity to the bitterness of coffee/caffeine have learned to associate "good things with it" -- which would be the stimulation provided by caffeine, Cornelis said in a university news release.

"Taste has been studied for a long time, but we don't know the full mechanics of it," she added. "We want to understand it from a biological standpoint."

The study appears Nov. 15 in the journal Scientific Reports.

How to Rebalance Your Carb Intake

Stock up on These Fall Superfoods

Do You Need Vitamin-Enhanced Foods?