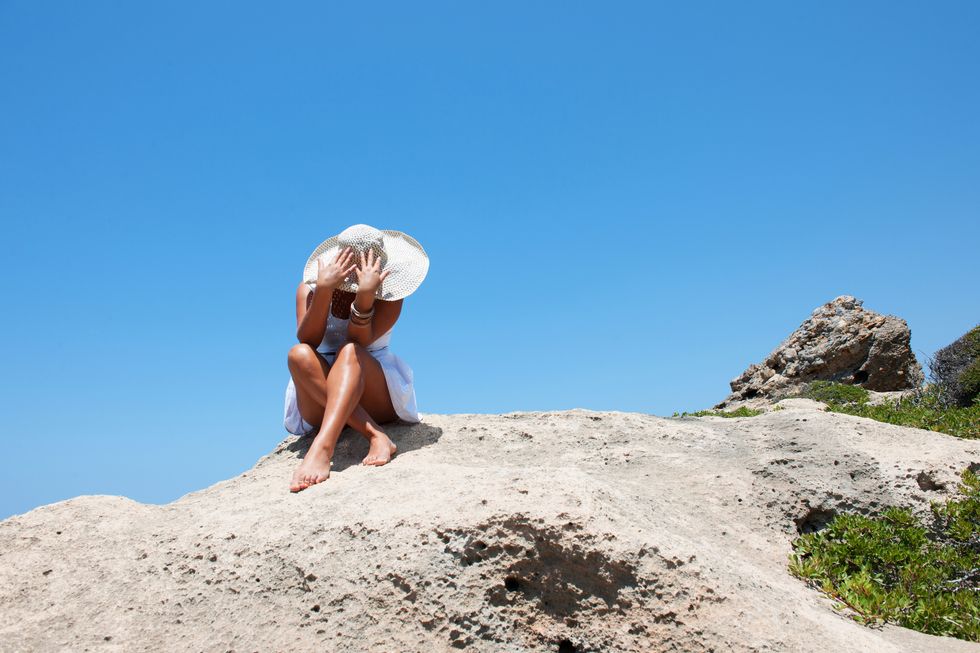 Get ready for extreme heat. Researchers warn that climate change will soon trigger more severe summers across the United States.

Heat waves—the leading cause of weather-related deaths in the United States—have increased in number and severity in recent decades. The new analysis of heat wave patterns predicts that is about to intensify.

Extreme summer heat is expected to show up in the western U.S—including California and the Southwest—as early as 2020, according to the new report.

By 2030, human-caused climate change will also cause heat waves in the Great Lakes region. Extreme heat waves are expected in the Northern and Southern Plains by 2050 to 2070.

"These are the years that the human contributions to climate change will become as important as natural variability in causing heat waves," said study lead author Hosmay Lopez.

Lopez is a meteorologist at the University of Miami's Cooperative Institute for Marine and Atmospheric Studies.

Regional differences in air circulation, precipitation and green spaces affect when human-caused climate change emerges as the main cause of extreme heat, the researchers said.

But, Lopez added in a university news release: "Without human influence, half of the extreme heat waves projected to occur during this century wouldn't happen."

Climate change is being driven by human-produced carbon dioxide and other emissions into the atmosphere, the researchers said.

The study was published online March 19 in the journal Nature Climate Change.

Lopez and his colleagues used climate models and historical climate data from 1900 to 2010 to predict future summer heat patterns. They defined extreme heat waves as three or more days of record-high temperatures.

The study authors said understanding what's driving extreme temperatures is an essential step in finding ways to deal with them.

I remember my overactive bladder (OAB) symptoms starting about three or four years ago. Whenever I would sneeze or cough, I'd urinate a little bit. Then it started to become pretty frequent, which was frustrating, but not yet to the point where it was disrupting my life.