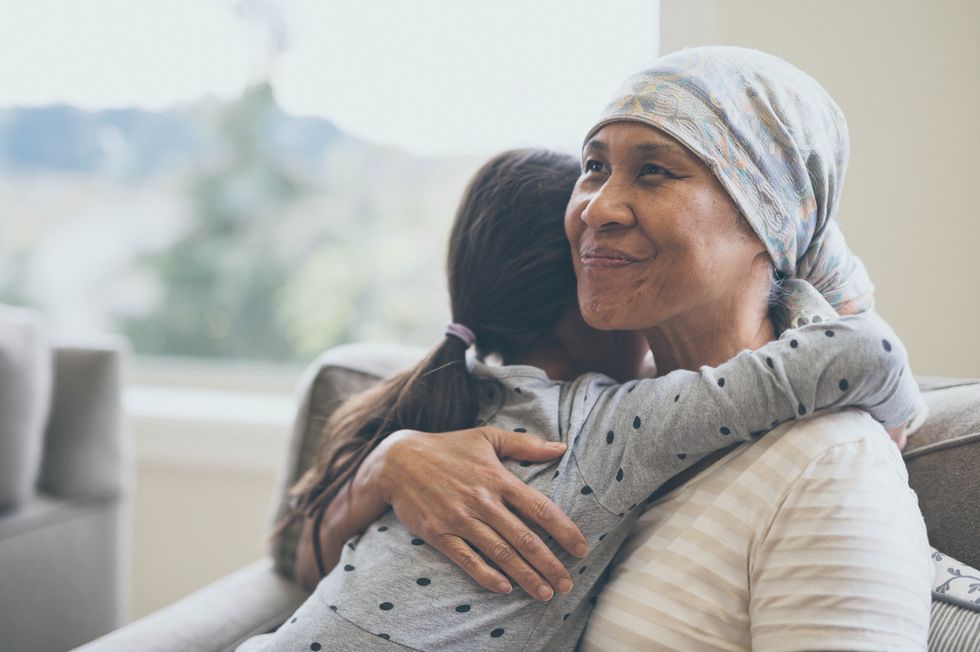 Treatments that help people beat cancer also can cause them to age prematurely and die sooner, Mayo Clinic researchers report.

Cancer survivors naturally age faster than others who haven't had cancer, and are more likely to develop long-term health problems related to aging while they're still relatively young, the study authors said.

These ailments can include hormone and gland disorders, heart problems, brittle bones, lung scarring and new cancers. Survivors also are more likely to become frail as the years pass.

Childhood cancer survivors' estimated life expectancy is 30 percent lower than that of the general population, and they are three to six times more likely to develop a second cancer, the researchers noted.

With the number of cancer survivors growing, the medical profession needs to start paying more attention to how to keep these people healthy throughout their now-extended lifetimes, said senior researcher Dr. Shahrukh Hashmi. He is an assistant professor of medicine at the Mayo Clinic in Rochester, Minn.

Currently there are about 30 million cancer survivors worldwide, but researchers predict that about 19 million new cancer diagnoses will be made every year by 2025. Many of those people will survive their cancer, only to face long-term health consequences.

According to Dr. Charles Shapiro, director of cancer survivorship programs at the Tisch Cancer Institute at Mount Sinai, in New York City, "We're now struggling with our own success. This only comes up as a product of how well we're doing in terms of cancer mortality and increasing the population of survivors. Now we have to deal with the consequences. Sure, you're alive and that's great, but there are consequences."

The study authors said a wide-ranging review of scientific evidence found that:

And, Shapiro added, women who receive chemotherapy are more likely to go into early menopause.

There's now a movement afoot to reduce the amount of treatment needed to beat cancer, as a means of either avoiding or easing these aging effects, Hashmi and Shapiro said.

Studies and clinical trials are evaluating ways to de-escalate treatments for cancers like lymphoma, Shapiro said.

"Taking these steps will help reduce the chances of new cancer development and the development of heart disease," Hashmi said.

The new study was published online Dec. 18 in the journal ESMO Open.