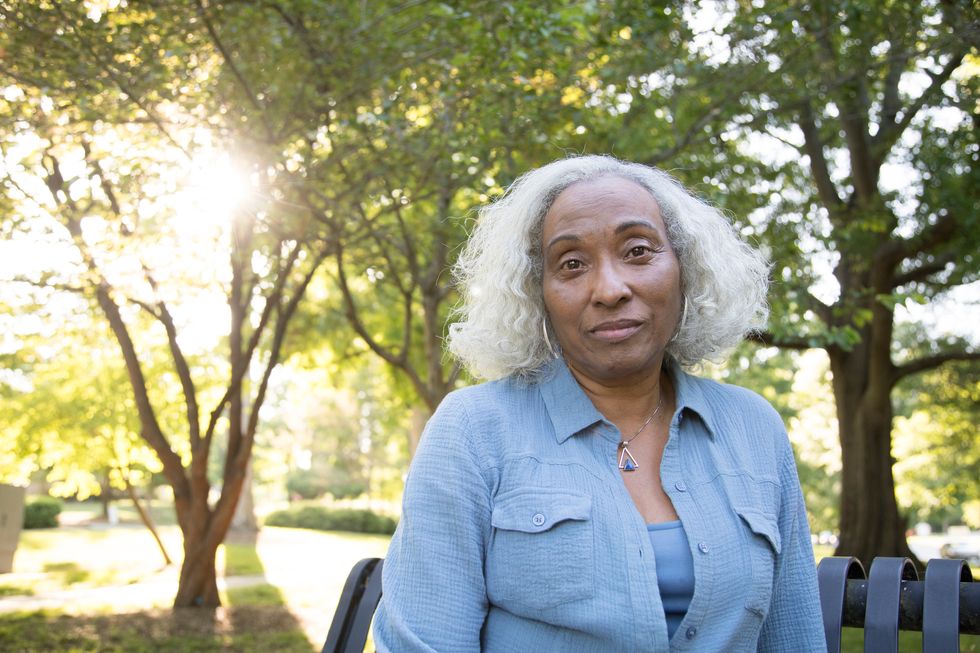 Here's some worrisome news for folks who manage to survive a heart attack: New research suggests they might be far more vulnerable to developing cancer down the road.

WEDNESDAY, Nov. 13, 2019 (HealthDay News) -- Here's some worrisome news for folks who manage to survive a heart attack: New research suggests they might be far more vulnerable to developing cancer down the road.

People who suffered a heart health scare -- a heart attack, heart failure or a dangerously erratic heart rhythm -- had a more than sevenfold increased risk for subsequently developing cancer, compared to those with healthy tickers, researchers said.

These findings are based on data from the Framingham Heart Study, a famous decades-long research project following the heart health of people living in the small town of Framingham, Mass.

Lau and her colleagues had noticed that many regular patients with heart disease were also fighting cancer.

The researchers turned to the Framingham study, tracking more than 12,700 people for about 15 years who had neither heart disease nor cancer at the start of the study.

People starting out with risk factors that gave them a 20% risk of heart disease over the next decade were more than three times as likely as those with a lower risk to develop any type of cancer, researchers found.

The most important risk factors shared between the two diseases were age, high blood pressure, diabetes and smoking, Lau said.

Even more striking, people who suffered a heart attack or heart failure then had a drastically increased risk of cancer.

Researchers also found that people with high levels of BNP, a hormone frequently elevated in heart failure, were more likely to develop cancer.

Heart disease and cancer share many risk factors, so it's very likely that folks who develop one would then suffer from the other, said Lau and Dr. Nicholas Rohs, an assistant professor of medical oncology at the Blavatnik Family-Chelsea Medical Center at Mount Sinai in New York City.

However, it's also possible that there's something about having a bad heart that could trigger cancer in the body, Lau and Rohs said.

Heart patients suffer from a lot of inflammation, stress on the immune system, hormone changes and low levels of blood oxygen, noted Rohs, who wasn't involved with the study.

"All of these stressors are things that can lead to cancer," Rohs said. "The cells are stressed and they end up misbehaving because of that."

Further, mouse studies have shown that biochemicals secreted during and after a heart attack can contribute to tumor growth, Lau said.

Lau and Rohs warned that more study is needed to clarify this potential link, and that this observational study did not prove a cause-and-effect link.

At the same time, Lau said this study gives people one more reason to adopt heart-healthy habits, even if they're in good health.

"Trying to prevent the development of your first cardiovascular event is extremely important," Lau said. "Not only should you be trying to do all of the things we know to be heart-healthy, now we're showing that being aggressive about modifying those risk factors may also impact your future cancer risk."

The findings are to be presented Monday at the American Heart Association annual meeting in Philadelphia.