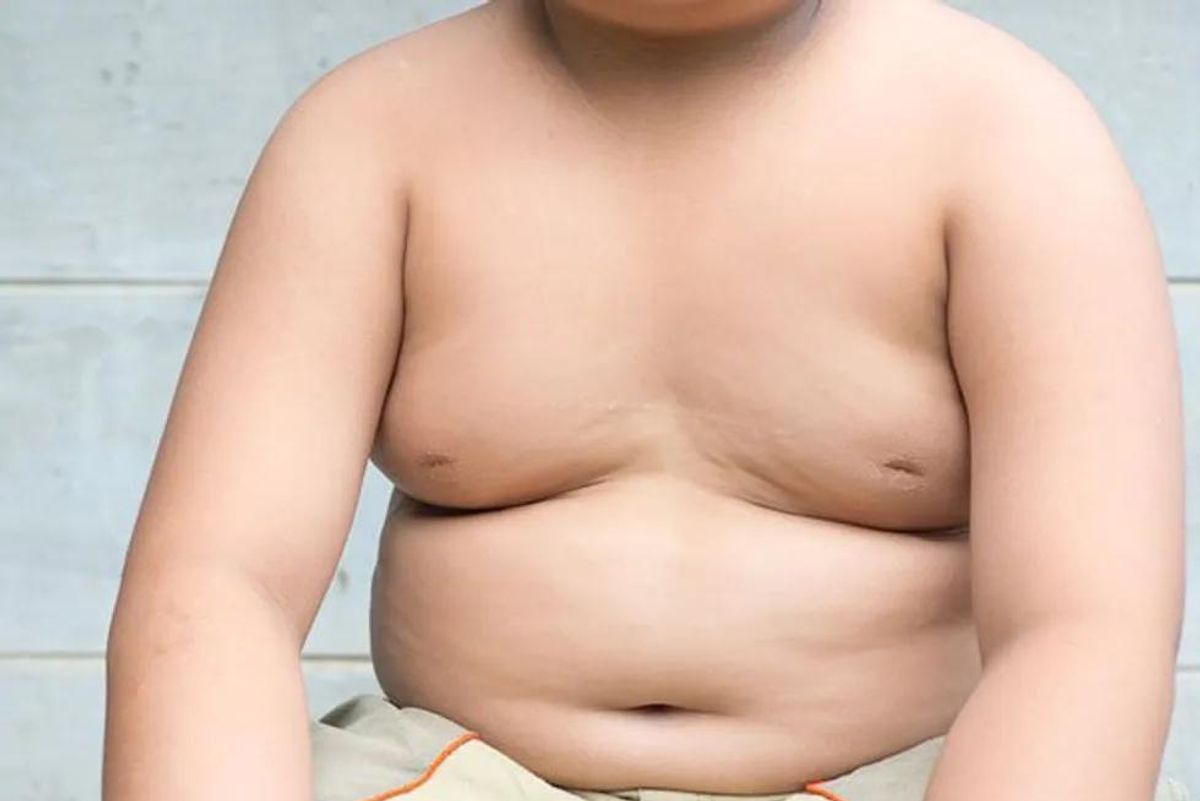 Calling Your Kid Overweight Can Lead to More Weight Gain

HealthyWomen Editors
14 Dec 2016 Pregnancy & Postpartum
parenting
Medically Reviewed
This article has been archived. We will no longer be updating it. For our most up-to-date information, please visit our obesity information here.

"Contrary to popular belief, parental identification of child overweight is not protective against further weight gain, regardless of whether or not the child actually is overweight. Rather, it is associated with more weight gain across childhood," wrote study author Eric Robinson, from the University of Liverpool in the United Kingdom, and a colleague.

The study authors added that further research is needed to understand how parental perceptions of child weight may counterintuitively contribute to obesity.

The authors noted there is growing evidence that the stigma of being labeled overweight may lead children to overeat and change the way parents interact with their child, such as giving them food for comfort.

The study was presented Tuesday at the European Obesity Summit in Sweden and was also published online May 31 in the journal Pediatrics.

The second study included the parents of more than 2,800 children from the Netherlands. The youngsters were 5 to 6 years old. Researchers found that 70 percent of parents correctly estimated their child's weight.

However, among parents of overweight or obese children, 82 percent underestimated their child's weight, the study revealed.

The study also found that socioeconomic status affected the rates of overweight and obese children -- the rate was 16 percent in poor families compared to 11 percent in wealthy families.

Socioeconomic status also appeared to play a role in whether or not parents recognized that their children were overweight or obese. About one-third of wealthier parents correctly identified excess weight in their kids. By contrast, under 20 percent of parents from low or moderate socioeconomic families were able to do so, the study authors found.

"Parents are unlikely to adequately perceive overweight in their children. Perception of overweight and obesity in children concerns underestimation in four out of five cases," Grietje Lijklema, from the University Medical Center Groningen in the Netherlands, and colleagues wrote.

"Parents with high socioeconomic status are better at correctly perceiving their child is overweight but, overall, perception of a child's weight depends the most on the degree of overweight within the child's family," the researchers reported.

This study was also presented Tuesday at the obesity meeting. The findings by Lijklema's team should be considered preliminary until published in a peer-reviewed journal.