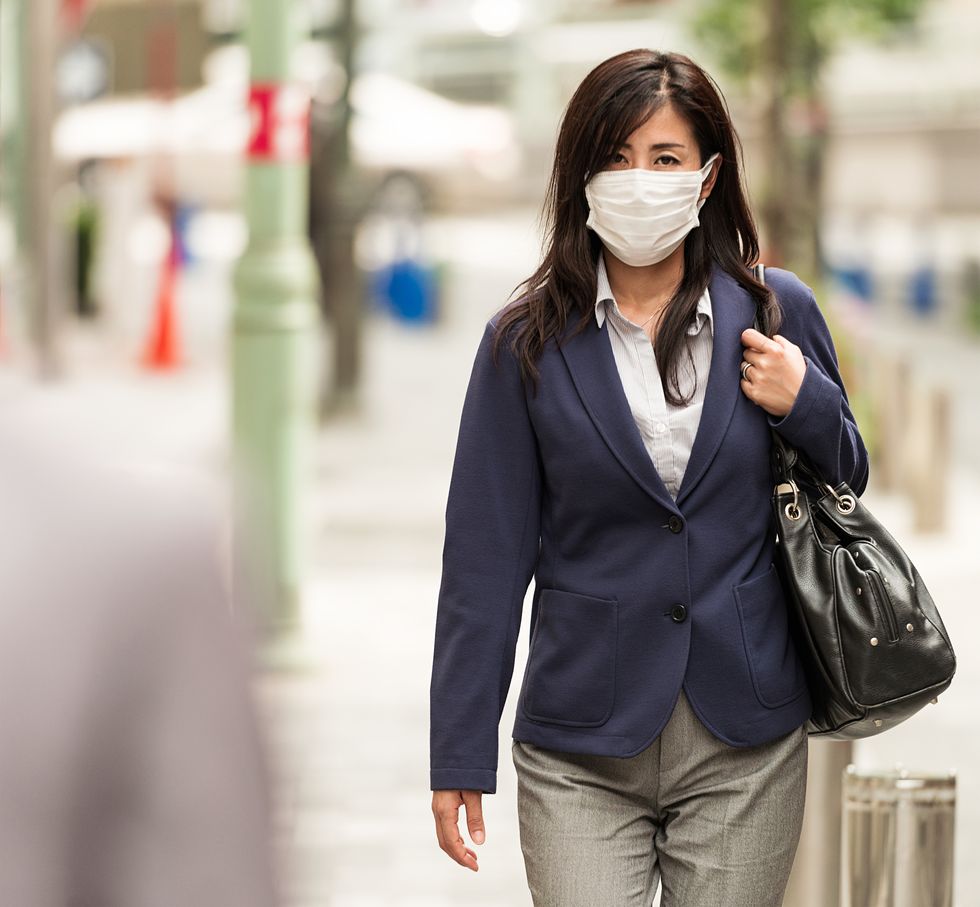 Smog might raise a woman's risk of miscarriage early in her pregnancy, a new study suggests.

THURSDAY, Nov. 16, 2017 (HealthDay News)—Smog might raise a woman's risk of miscarriage early in her pregnancy, a new study suggests.

Chronic exposure seemed to increase that risk by more than 10 percent, according to researchers who tracked hundreds of pregnancies among couples in Michigan and Texas.

"We found that both ozone and particles in the air were related to an increased risk of early pregnancy loss," said senior researcher Pauline Mendola. She is an investigator with the U.S. National Institute of Child Health and Human Development.

Mendola and her team reviewed data from a long-term study from the U.S. National Institutes of Health that followed 501 couples between 2005 and 2009.

There were 343 couples who achieved pregnancy, but 98 (28 percent) lost the pregnancy within the first 18 weeks, the investigators said.

The team estimated the couples' exposure to smog based on pollution levels detected in their residential communities, and then looked to see if the bad air may have had any effect on pregnancy.

The findings showed that exposure to ozone appeared to increase risk of pregnancy loss by 12 percent, and exposure to fine airborne particles raised it by 13 percent. That was even after the researchers compensated for other factors that can affect the health of a pregnancy, such as age, race, education, income, weight, fertility, and caffeine and multivitamin intake.

The researchers estimated that nine of the 98 lost pregnancies could have been saved had the expectant mother been exposed to lower levels of smog or none at all.

No one knows exactly why smog exposure is associated with pregnancy loss, Mendola said. And the study did not prove that smog exposure caused miscarriages, just that there was an association.

Inflammation and oxidative stress prompted by air pollution could jeopardize a pregnancy in a number of possible ways, Mendola said. It could harm fetal development, interfere with implantation of the fertilized egg in the uterus, or cause problems with development of the placenta.

"We don't know because we can't measure that with these data," Mendola explained. "All we can say is we see an association between air pollution exposures in pregnancy and the risk of loss."

"It's incomprehensible that something you're breathing in that's toxic wouldn't affect young developing tissue," Rabin said. "It's conceivable some of those toxins would be able to get through the placenta and to the baby."

Mendola said she wants to test this finding in larger groups of people, and also explore more deeply the biological ways air pollution could harm a pregnancy.

In the meantime, pregnant women should try to limit their exposure to heavy smog, she advised.

"When you have air-quality alerts, we would say it's probably prudent to suggest that pregnant women adapt their behavior," Mendola said. "Avoid outdoor activities, the same as people with asthma or respiratory disease would."

"The results of the study are not surprising since air pollution has been shown to be associated with multiple health issues in adults including, but not limited to, pulmonary [lung] and cardiac conditions," said Dr. Alan Mensch. He's senior vice president of medical affairs at Syosset Hospital, in Syosset, N.Y.

"Avoidance of air pollution, especially during those days when there are air-pollution alerts, is obviously also an important factor for preserving a viable pregnancy," he added.

The study was published Nov. 16 in the journal Fertility and Sterility.