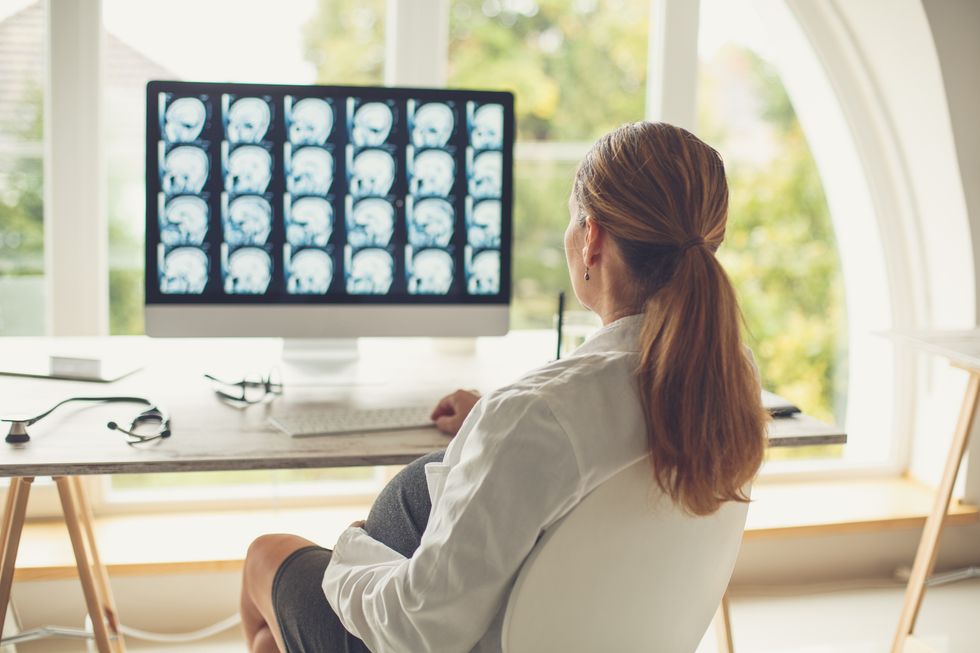 A traumatic brain injury (TBI), even a mild one such as a concussion, may raise your risk for dementia.

WEDNESDAY, April 11, 2018 (HealthDay News) -- A traumatic brain injury (TBI), even a mild one such as a concussion, may raise your risk for dementia, a new study suggests.

Researchers analyzed 36 years of data from 2.8 million people and found that those who sustained TBIs were 24 percent more likely to be diagnosed with Alzheimer's or other dementias than those with no history of TBI.

But the study did not prove that TBIs cause dementia risk to rise, just that there's an association.

The study found that 5.3 percent of people with dementia had suffered at least one TBI.

The risk of dementia increased with the number of TBIs and the severity of injury. But even a single, mild TBI (such as a concussion) was associated with a 17 percent higher risk of dementia. The researchers found that 4.3 percent of participants with dementia had at least one mild TBI, compared with 4 percent of those without dementia.

The study was published April 10 in The Lancet Psychiatry journal.

"Individuals with a history of traumatic brain injury, including those with less severe injuries have an increased risk of developing dementia, even decades after the injury," said study leader Dr. Jesse Fann. He's a professor of psychiatry and behavioral sciences at the University of Washington's School of Medicine in Seattle.

"However, it's important to emphasize that although the relative risk of dementia is increased after traumatic brain injury, the absolute risk increase is low," Fann noted in a journal news release.

And, "our findings do not suggest that everyone who suffers a traumatic brain injury will go on to develop dementia in later life," Fann added.

Each year, more than 50 million people worldwide suffer a traumatic brain injury, which occurs when a bump or blow to the head disrupts normal brain function. Leading causes of TBI include falls, traffic crashes and assaults.

Dementia affects 47 million people worldwide, and that number is expected to double in the next 20 years, the researchers said.

"Our analysis raises some very important issues, in particular that efforts to prevent traumatic brain injury, especially in younger people, may be inadequate considering the huge and growing burden of dementia and the prevalence of TBI worldwide," Fann said.