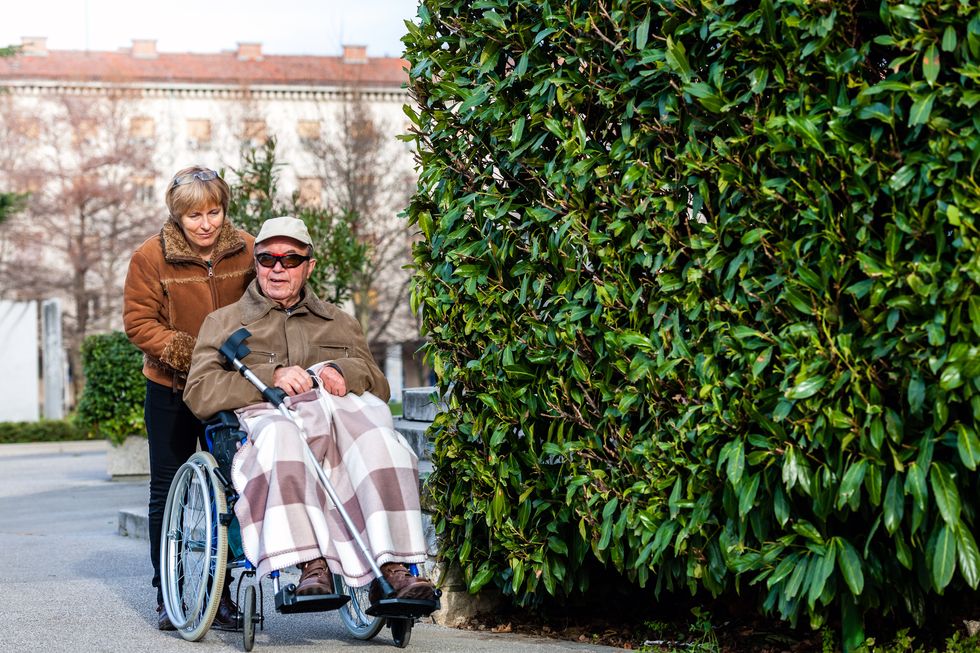 Seniors' Well-Being May Get a Boost From Green Spaces

"Indeed, this work is the first to be published in a series of papers understanding the impact of green and urban spaces on brain activity in older adults," said Neale, a research fellow at the University of York's Stockholm Environment Institute in England.

The small study included eight people, 65 and older, who wore portable devices that recorded their brain activity as they walked in both busy and green urban locations. They were also interviewed before and after their outings.

The participants experienced changes in levels of excitement, engagement and even frustration as they moved between busy and green areas. They benefited from being in green spaces and preferred them because they were calming and quieter, according to the study.

"Urban green space has a role to play in contributing to a supportive city environment for older people through mediating the stress induced by built up settings," Neale said in a university news release.

The study can't actually prove a direct cause-and-effect relationship. Still, "as the cost of looking after an aging population continues to rise, maintaining access to green space could be a relatively low cost option for improving mental well-being," Neal suggested.

The study was published in the International Journal of Environmental Research and Public Health.