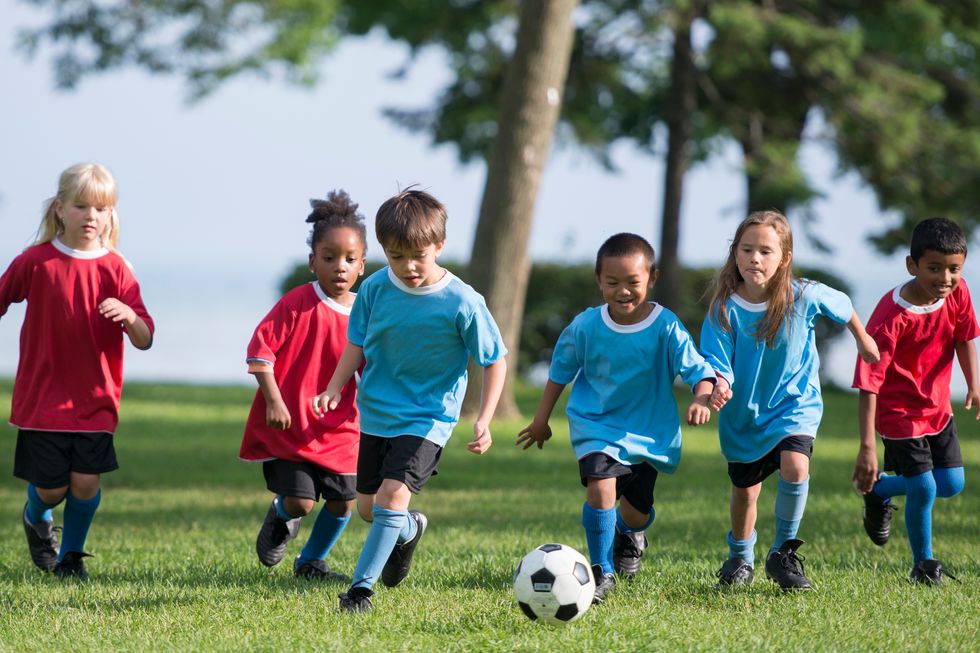 New research shows those with stronger muscles may have better working memory.

WEDNESDAY, April 19, 2017 (HealthDay News)—Here's yet another reason to make sure your kids are active: New research shows those with stronger muscles may have better working memory.

Evaluating 79 children between the ages of 9 and 11, scientists said they found that muscle fitness was directly related to a more accurate memory. The results also reinforced established research linking kids' aerobic fitness to better thinking skills and academic performance.

"There are multiple ways children can derive benefit from exercise ... to build healthy bodies as well as healthy minds," said study co-author Charles Hillman. He's a professor of psychology and health sciences at Northeastern University in Boston.

"We know that kids are becoming increasingly inactive, overweight and unfit," Hillman added. "So, it's important to take studies like these ... to basically indicate the benefit of physical activity and the importance of it."

Only 1 in 3 children in the United States is physically active every day, according to the President's Council on Fitness, Sports and Nutrition. One contributor is the 7.5 hours per day, on average, that children spend in front of a screen—whether it be TV, video games, computers or the like.

Hillman and his colleagues found that participants with higher levels of aerobic fitness also scored higher on tests of memory and mathematics. But a new insight was gleaned with the finding that muscle fitness was directly linked to memory performance—though not academic performance.

"It wasn't pure strength the way that running is pure cardio," Hillman explained, "in the sense that they were doing high volume [repetitions] and low weights. Much was body movement, such as pushups and squats or lifting light medicine balls. We were trying to mimic the way kids would typically be active."

Working memory in both boys and girls appeared to benefit equally from greater muscle fitness, he noted.

Hillman said scientists aren't sure how greater muscle fitness would work to enhance memory. Drawing from the results of animal research, he theorized that muscle fitness could help connections develop between brain neurons.

Dr. Bradley Sandella, fellowship director for sports medicine at Christiana Care Health System in Wilmington, Del., said the new findings provided information he could use in his own practice.

He cautioned, however, that the study was preliminary and that long-term research is needed to determine any effects of muscle fitness on academic performance. The study also did not prove that stronger muscles caused memory to improve.

The study was published recently in the journal Medicine & Science in Sports & Exercise.