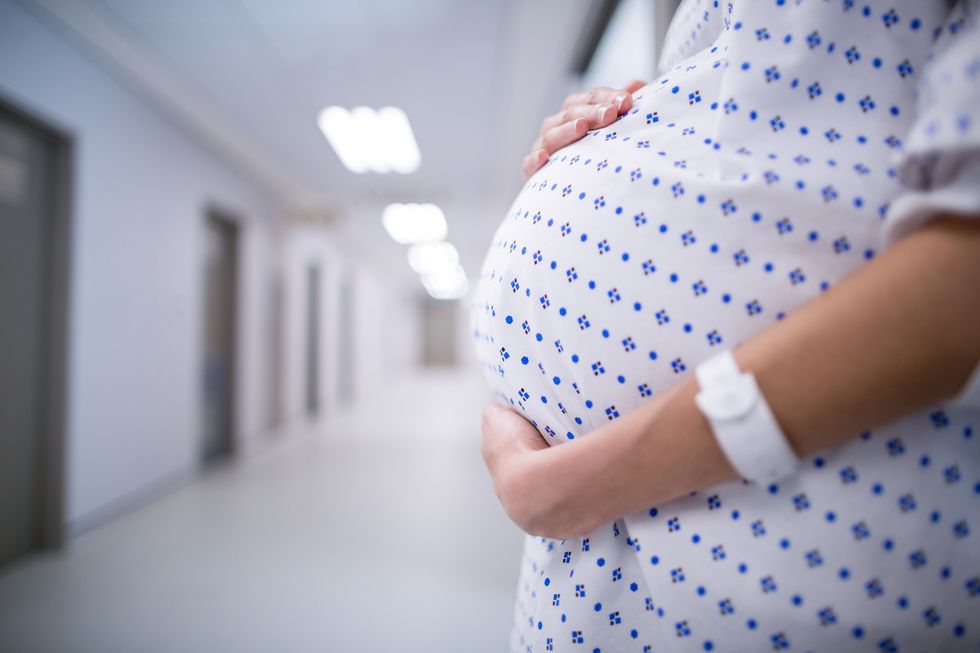 About 7 percent of Zika-infected women in French territories of the Caribbean delivered babies that suffered from birth defects of the brain and eyes, researchers report.

These numbers are close to those reflected in the United States' registry tracking the outcomes of Zika-affected pregnancies, researchers noted.

The virus "should definitely be added to the list of infectious agents that can cause severe birth defects, as are rubella virus, cytomegalovirus and others," said lead researcher Dr. Bruno Hoen. He's head of infectious and tropical diseases at Pointe-a-Pitre Hospital in Guadeloupe.

Zika, a mosquito-borne virus, emerged in Brazil in 2013. It spread rapidly throughout South and Central America and the Caribbean, usually causing only mild symptoms in adults. But babies exposed to Zika in the womb suffered serious consequences.

Between March 2016 and November 2016, researchers tracked the pregnancies of 546 women with confirmed Zika infection in the French Caribbean territories of French Guiana, Guadeloupe and Martinique.

Microcephaly was the most common birth defect, occurring in 32 fetuses and infants. This defect causes abnormally small brains and skulls.

The new findings are in the March 15 New England Journal of Medicine.

"They saw, as we have seen in our surveillance, that there is a risk of serious birth defects with an infection at any time during pregnancy, but the risk is highest and the outcomes are most severe for those infections that occur early in pregnancy," said Margaret Honein, chief of birth defects at the U.S. Centers for Disease Control and Prevention.

Studies tracking all children born of Zika-infected pregnancies will be important to weigh the virus's full effects, said Honein, who wrote an editorial accompanying the new paper.

"Even more important will be the follow-up of the children in this cohort to fully understand the full range of outcomes and disabilities that are occurring," Honein said.

"We know there are other consequences that can happen, like seizures, like difficulty swallowing. We are learning more every day about what other disabilities these children may have, what learning challenges they might face," Honein continued. "We need this information to plan for the services families are going to need to help these children thrive."

The study also emphasizes the need for women to be careful, even though there is currently no Zika epidemic raging throughout many parts of the world, Honein concluded.

"While Zika has faded from the headlines, it's critically important that pregnant women not travel to areas with risk of Zika, and pregnant women living in areas with Zika take steps to prevent mosquito bites and sexual transmission," she said.

A study published in January suggested that these birth defects occur due to a woman's overwhelming immune response to Zika, rather than directly by the virus itself. That study appeared in the journal Science Immunology.