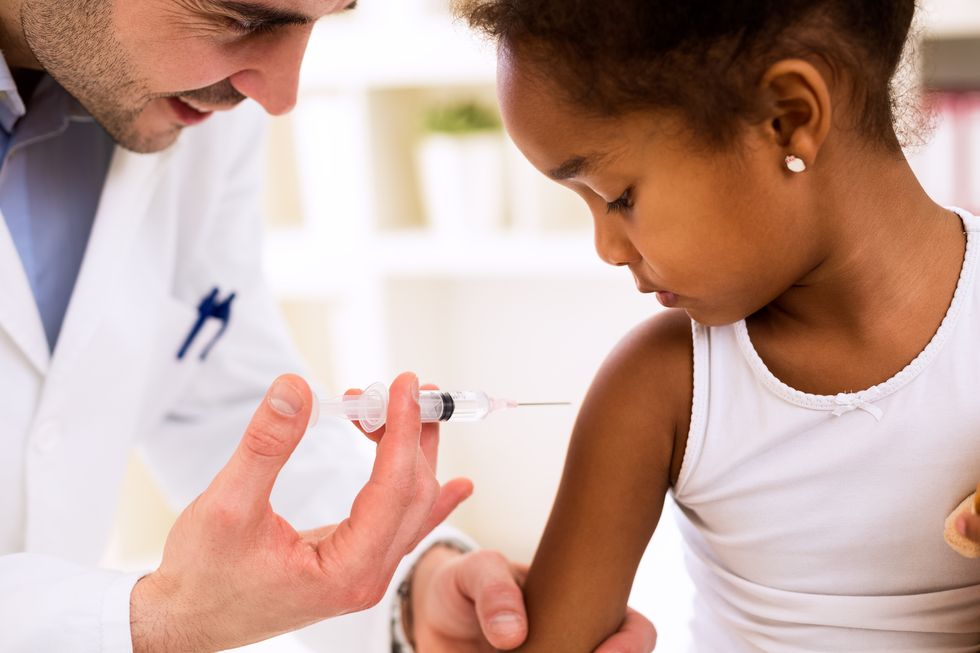 A group of six high-ranking U.S. Senators and House members from both sides of the aisle issued a statement Tuesday supporting the safety and effectiveness of FDA-approved vaccines.

TUESDAY, Feb. 21, 2017 (HealthDay News)—A group of six high-ranking U.S. Senators and House members from both sides of the aisle issued a statement Tuesday supporting the safety and effectiveness of FDA-approved vaccines.

The statement comes after reports that President Donald Trump has shown some support for the widely discredited "anti-vaxxer" movement.

In early January, Robert Kennedy Jr., a vocal opponent of routine childhood vaccinations, said that Trump had asked him to head a new commission on vaccine safety. Various medical organizations expressed alarm at the time.

Together, they said that, "The science is clear: FDA-licensed vaccines are proven to be safe and effective, and save the lives both of those who receive them and vulnerable individuals around them. As Members of Congress, we have a critical role to play in supporting the availability and use of vaccines to protect Americans from deadly diseases."

The statement points to the exhaustive research that has long supported the safety and effectiveness of vaccines for serious illnesses, such as measles, mumps, whooping cough and polio.

"The introduction of vaccines was a turning point in our country's public health history. Vaccines led to the elimination of certain diseases, including polio and measles, from the United States," the Congressional leaders said.

"According to the Centers for Disease Control and Prevention (CDC), before introduction of the polio vaccine in the United States, polio caused more than 16,000 cases of paralysis and nearly 2,000 deaths each year, on average," they added.

"Similarly, before the introduction of the measles vaccine in 1963, almost all children got measles by the age of 15, with up to 4 million Americans infected each year, according to the CDC," the statement said.

However, with the advent of clusters of vaccine skeptics in communities across the United States, too many children are not getting immunized. This leads to weakened "herd immunity" among populations, and helps foster outbreaks of disease.

"Already this year, states and communities around the country have reported outbreaks of measles, mumps and whooping cough," the Congressional leaders said.

"In 2014, for example, the United States had 667 measles cases in 27 states—a record high since the CDC declared the disease eliminated from the U.S. in 2000," they noted.