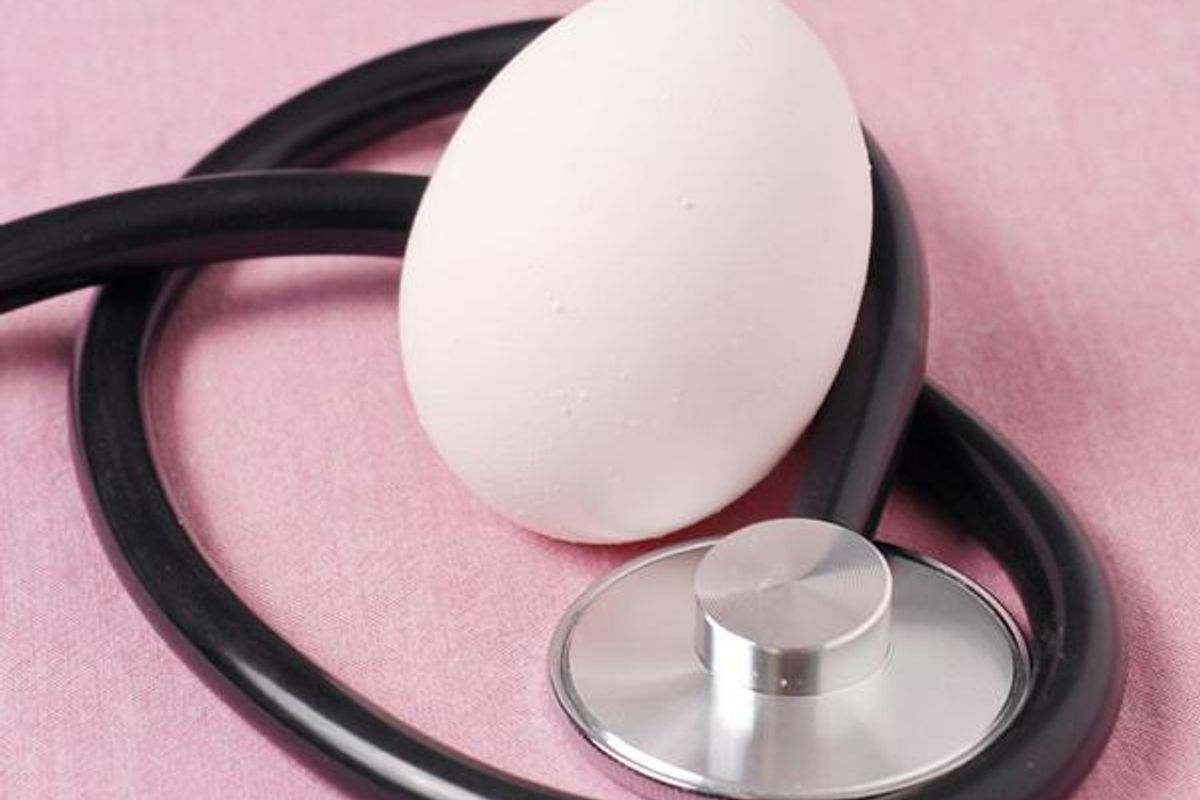 TUESDAY, Jan. 20, 2015 (HealthDay News) -- Over the past two decades, the health of children born with the help of fertility treatments has improved substantially, according to a new study.

Fewer babies are being born prematurely or with low birth weight. There are also fewer stillbirths or children dying within the first year of life, researchers in Denmark found.

The study was published in the Jan. 21 online edition of the journal Human Reproduction.

"During the 20-year period of our study, we observed a remarkable decline in the risk of being born preterm or very preterm," Dr. Anna-Karina Aaris Henningsen, of the Fertility Clinic at the Rigshospitalet, University of Copenhagen, Denmark, said in a journal news release.

Medical advancements and the skill of doctors played a role in those improvements. But, the study authors said the positive changes are primarily due to policies regarding the transfer of just one embryo at a time during fertility procedures.

"These data show that if there is a national policy to transfer only one embryo per cycle during assisted reproduction, this not only lowers the rates of multiple pregnancies, but also has an important effect on the health of the single baby," Henningsen said. She explained that by transferring only one embryo, doctors can avoid multiple births. They also avoid the need for reduction procedures after successful implantation of more than one embryo.

The researchers reviewed the health outcomes of more than 62,000 single babies and nearly 30,000 twins born with the help of assisted reproduction. The babies were born in Denmark, Finland, Norway or Sweden between 1988 and 2007.

These children were compared with more than 350,000 singletons and about 123,000 twins born without the help of advanced fertility treatments in those countries during the same years.

Over the study period, the researchers found that fewer singleton babies conceived through fertility treatments were born with a low birth weight of about 5.5 pounds or very low birth weight (about 3 pounds). They also found that the rates for stillbirths and deaths within the first year of life dropped for both singletons and twins conceived through fertility treatments.

Rates of premature birth in Sweden for singletons and twins conceived with fertility treatments dropped from nearly 28 percent between 1988 and 1992 to 13 percent between 2003 and 2007. Similar declines were seen in the other countries, the study found.

The investigators also found that the number of twin births from fertility treatments dropped by nearly half between 1989 and 2007.

"We have improved both the technical skills in the laboratory and the clinical skills of the doctors and also perform milder ovarian stimulation," Henningsen said. She added that hormonal treatments and the lab techniques have also gotten better.

"These findings show convincingly that while there has been a considerable increase in assisted reproduction cycles over the past 20 years, this has been accompanied by a significant improvement in health outcomes for these babies, particularly for singleton babies," she said.