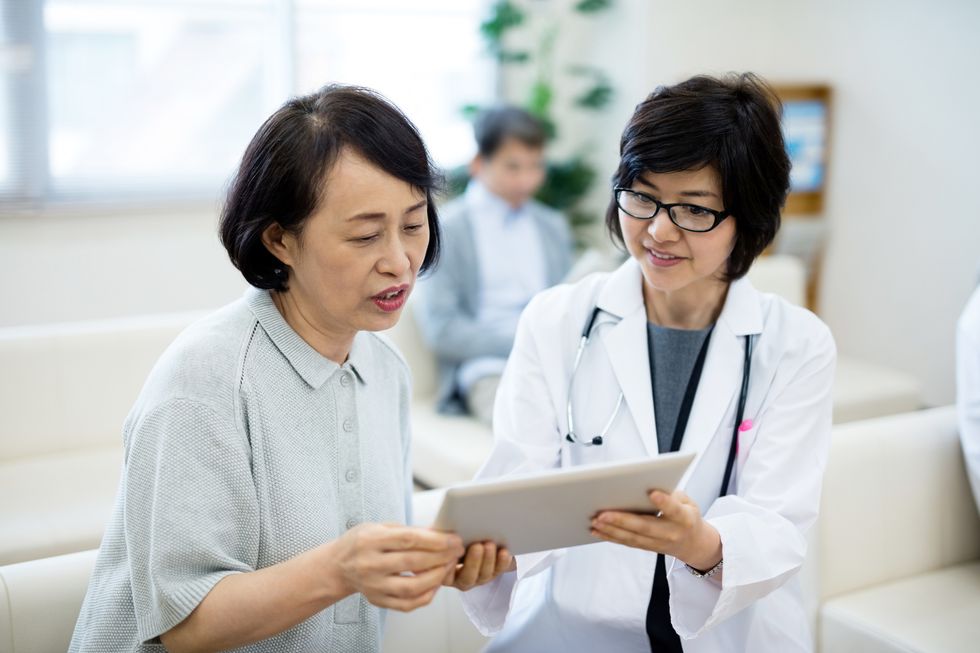 Language and cultural barriers may prevent these women from receiving needed care.

Women who receive suspicious mammogram results are urged to get checked in a timely manner to rule out breast cancer, which should be treated as early as possible to ensure the best possible outcomes, the study authors said.

However, the researchers, led by Kim Hanh Nguyen and Dr. Leah Karliner of the University of California, San Francisco, explained that many population-based breast cancer studies don't include Asians or differentiate among individual groups of patients.

"Rather than being a monolithic group, Asians are, in fact, very diverse in nationalities, language, immigration history, education, and economic background. Recognizing differences among Asians may help clinicians develop better rapport and communication with their Asian patients, which can improve adherence to screening recommendations," said Nguyen.

To evaluate the connection between breast cancer screenings and outcomes for Asian women, the researchers analyzed data compiled in the San Francisco Mammography Registry.

The facilities included in the study collected demographic information from the women who were tested. Overall, the researchers combed through data on nearly 51,000 women who had received abnormal breast imaging test results between 2000 and 2010.

The study, published online June 12 in the journal CANCER, found that Vietnamese and Filipina women had the longest median time to follow-up imaging tests compared to white women.

The researchers said 57 percent of Asian women were receiving follow-up tests at 30 days compared to 77 percent of white women. These disparities persisted at 60 and 90 days among all Asians, except Japanese women.

Asian women also had a higher rate of no follow-up after one year, the study showed. The study authors concluded that more research is needed to understand and address the barriers that prevent Asian women from receiving preventive health care.

"The reasons for these long delays may be due to linguistic, cultural and other barriers that affect patient-provider communication for disadvantaged Asian groups," Nguyen said in a journal news release. "More research attention is needed to understand the specific reasons for these differences."