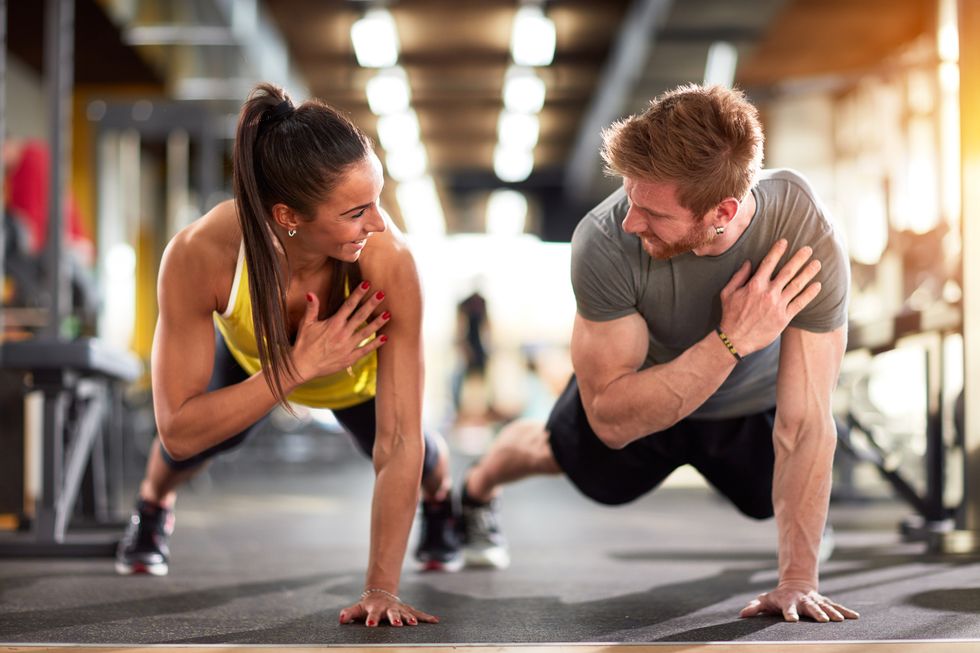 Are Women Naturally Fitter Than Men?

Are Women Naturally Fitter Than Men?

When it comes to getting and staying fit, women may have an aerobic edge over men, new research suggests.

WEDNESDAY, Dec. 6, 2017 (HealthDay News)—When it comes to getting and staying fit, women may have an aerobic edge over men, new research suggests.

In a small new study, investigators compared oxygen uptake and muscle oxygen extraction in 18 young men and women while they worked out on a treadmill. Oxygen uptake is an important measure of aerobic fitness.

Women consistently processed oxygen about 30 percent faster than men, according to researchers at the University of Waterloo in Ontario, Canada.

"The findings are contrary to the popular assumption that men's bodies are more naturally athletic," study author Thomas Beltrame said in a university news release.

Another researcher put it this way.

"We found that women's muscles extract oxygen from the blood faster, which, scientifically speaking, indicates a superior aerobic system," said Richard Hughson. He is a professor with the faculty of applied health sciences at Waterloo and is also an expert in vascular aging and brain health.

The findings were published recently in the journal Applied Physiology, Nutrition, and Metabolism.

"While we don't know why women have faster oxygen uptake, this study shakes up conventional wisdom," Beltrame said. "It could change the way we approach assessment and athletic training down the road."