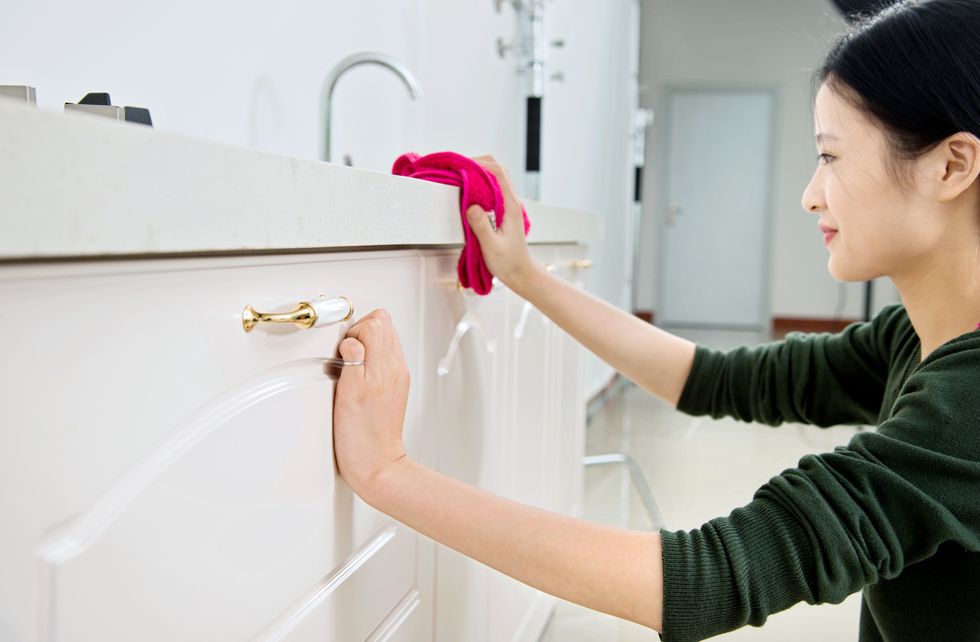 Are These Harmful Chemicals Lurking In Your Kitchen

Are These Harmful Chemicals Lurking In Your Kitchen?

Toxic chemicals that have been banned for nearly four decades may be hiding in kitchens across the United States, new research suggests.

WEDNESDAY, April 18, 2018 (HealthDay News) -- Toxic chemicals that have been banned for nearly four decades may be hiding in kitchens across the United States, new research suggests.

Polychlorinated biphenyls, more commonly known as PCBs, might be released when cabinet sealants break down, the scientists warn.

PCBs are cancer-causing chemicals once used in a wide range of products, from electrical appliances to fluorescent lighting. Use of PCBs was banned in the United States back in 1979, but these chemicals linger in the environment.

PCBs also continue to be released unintentionally as byproducts of manufacturing processes. As a result, PCBs can still be found in schools, offices and homes, the study authors explained.

For the study, researchers at the University of Iowa College of Engineering investigated what types of PCBs and how much of these chemicals are lurking in and around people's houses.

The team, led by Keri Hornbuckle, professor of civil and environmental engineering, measured the concentrations of PCBs using specially designed air samplers. The investigators collected data inside and outside of 16 homes in Iowa during a six-week period in 2017.

They found two toxic PCBs (PCB-47 and PCB-51) and high levels of a third chemical (PCB-68). Surprisingly, the homes built in more recent years had much higher levels of these harmful chemicals, the researchers reported.

To pinpoint the source of these PCBs, the researchers tested the emissions from a variety of potential household sources, such the stove, floor and walls. In the end, they found the source of the PCBs was finished kitchen cabinetry.

The scientists speculated the chemicals are released when 2,4-dichlorobenzoyl peroxide, a common ingredient in modern cabinet sealants, decomposes.

The study was published April 18 in the journal Environmental Science & Technology.