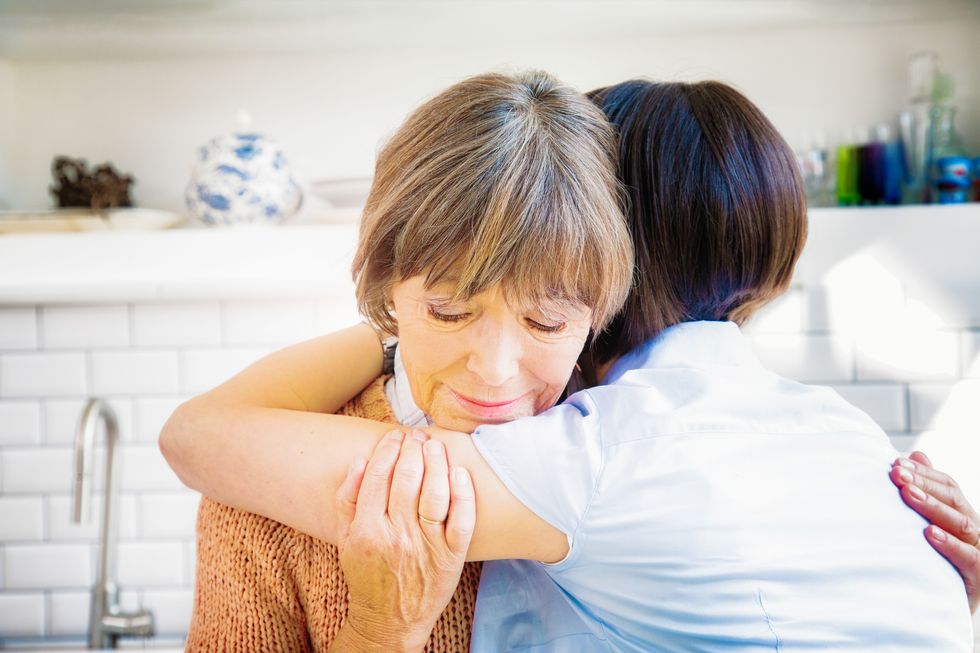 Are Scientists Closer to Reversing Alzheimer’s?

Are Scientists Closer to Reversing Alzheimer's?

Brain plaques believed to contribute to Alzheimer's disease melt away in mice when robbed of a key enzyme, researchers report.

WEDNESDAY, Feb. 14, 2018 (HealthDay News)—Brain plaques believed to contribute to Alzheimer's disease melt away in mice when robbed of a key enzyme, researchers report.

And the rodents' intellectual function actually improved as their amyloid plaques dissolved from lack of beta-secretase (BACE1), an enzyme critical in the formation of the plaques, said senior researcher Riqiang Yan. He is vice chair of neuroscience with the Cleveland Clinic Lerner Research Institute.

The investigators had expected that blocking BACE1 would slow or halt the formation of amyloid plaques, but were surprised to find that it also caused existing plaques to fade away, Yan said.

"When we looked at the mice later—at six months old and 10 months old—all those pre-existing plaques were gone," Yan said. "Sequential deletion of beta-secretase actually can reverse existing plaques."

These results are good news for companies developing BACE1-inhibitor drugs as a potential treatment for Alzheimer's disease, Yan said. He noted that five such drugs are being tested in clinical trials.

Results have been mixed in these trials, but Yan said the drugs might have been started too late in the disease process to help Alzheimer's patients.

"Our findings should assure the pharmaceutical companies that if you treat people early enough, it not only can stop the growth of those plaques, but will likely help to even remove the existing plaque," Yan said.

Amyloid plaques are believed to contribute to Alzheimer's disease because the sticky clumps could interfere with communications between brain synapses. "In the Alzheimer's brain, a lot of those amyloid plaques accumulate and can cause neuronal loss and damage," Yan said.

Treatment using drugs that block BACE1 can be tricky because the enzyme controls many other important processes, the study authors said in background notes. For example, mice that completely lack BACE1 suffer severe defects in their early brain development.

To see whether inhibiting BACE1 in adult mice might be less harmful, Yan's team genetically engineered mice to gradually lose the enzyme as they grew older. These mice developed in a normal, healthy manner.

The researchers then bred those mice to another set of mice engineered to start developing amyloid plaques and Alzheimer's disease when they are 75 days old.

The offspring also started forming amyloid plaques at 75 days old, even though their BACE1 levels were half that of normal mice.

But as the mice continued to age and lose BACE1 activity, the plaques that already had formed in their brains began to disappear. By 10 months old, the mice had no amyloid plaques at all in their brains, the investigators found.

Thinking skills in mice also appeared to improve with the loss of the amyloid plaques, Yan said.

"We did see an improvement of learning behavior," he said. "Those plaques caused behavioral impairment that actually reversed and significantly improved" when the plaques dissolved.

The lab study provides additional confirmation that BACE1 could play an important role in Alzheimer's disease, particularly if the enzyme is inhibited at the right time, said James Hendrix, director of global science initiatives at the Alzheimer's Association.

"They seem to think that inhibiting BACE1 will have the best impact if you go early, because you'll prevent the accumulation of amyloid plaques and, for the plaques that do form, you'll have a healthy brain that has the mechanisms in place that can clear those plaques out," Hendrix said. "If your brain has deteriorated such that your ability to remove those plaques is gone, then BACE1 may have very limited usefulness."

However, it remains to be seen whether such improvements observed in lab mice will translate over to human beings.

"We've been able to cure Alzheimer's disease many, many times in mice, but still haven't done so in humans," Hendrix noted.

There's reason to be hopeful because BACE1 performs much the same function in mice and men, said Dr. Ezriel Kornel, director of The Orthopedic and Spine Institute at Northwell Health's Northern Westchester Hospital in Mount Kisco, N.Y.

"That enzyme for sure is active. It's not just in mice. It makes sense it might be applicable to humans as well," Kornel said. "Because we know what the enzyme does and it is the same, it may well have a similar effect in humans."

The new study was published Feb. 14 in the Journal of Experimental Medicine.

A late-night fall caused a fracture in my spine, but this simple procedure helped me get back in the game.

Due to COVID-19, direct flights used for carrying donor organs long distances are down 65%, which can put life-saving organs out of reach.