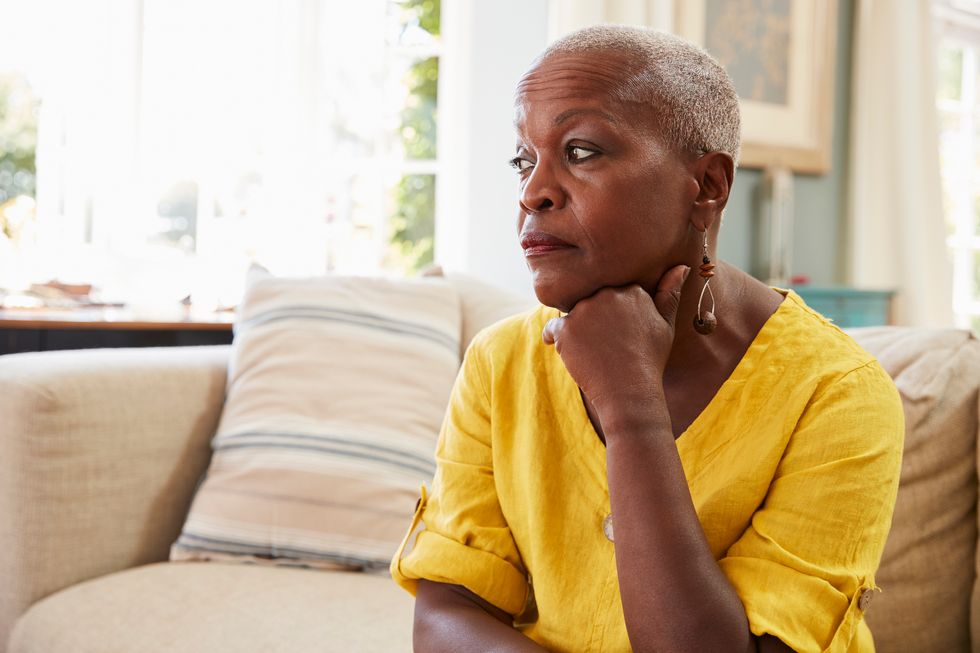 Although millions of Americans suffer from moderate to severe anxiety, it's not clear how it is linked to dementia or if treatment could nullify the risk, British researchers say.

"We investigated anxiety levels that are significant enough to warrant being clinically diagnosed with anxiety, rather than just exhibiting some symptoms of anxiety," said senior researcher Natalie Marchant. She's an assistant professor at the University College London's division of psychiatry.

To look for a possible connection between anxiety and dementia, Marchant's team pooled data from four previously published studies that included a total of nearly 30,000 people.

The weakness of this type of study, called a meta-analysis, is that it can't account for the quality of the studies included, or the strength of common threads the researchers find.

Although the reason for the potential association between anxiety and dementia isn't known, and this study did not prove that one causes the other, Marchant thinks a biological explanation is possible.

"Anxiety is linked to an abnormal response to stress on a biological level," she said. "And there is increasing interest in the influence of stress and inflammation on brain cells in the development of dementia."

Although it might be that anxiety leads people to engage in unhealthy behaviors, the studies the researchers examined accounted for lifestyle factors, such as smoking and alcohol use, so these factors are unlikely to explain the relationship, Merchant added.

"Given the long time interval between the assessment of anxiety and the diagnosis of dementia -- on average greater than 10 years -- the findings from our review indicate that moderate to severe anxiety may be a potentially modifiable risk factor for dementia," she explained.

If anxiety is a risk factor for dementia, this has implications for being able to better identify people at risk and to intervene early to reduce the risk, Marchant said.

But it's not clear if treatment could curb this risk or whether non-drug therapies -- such as mindfulness and meditation -- which are known to reduce anxiety, might help.

"Therapies already exist to reduce anxiety, for example talking therapies and mindfulness interventions, so the next step is to study whether these therapies could also reduce risk for dementia," Merchant said.

A lot remains unknown about the relationship between anxiety and depression and dementia, said Keith Fargo, director of scientific programs and outreach at the Alzheimer's Association.

"There is a well-known link between depression as a risk factor for dementia," Fargo said.

While depression might be a cause of dementia, he noted, it's just as likely that it is an early sign of dementia.

Fargo agreed that it's not known if treating anxiety or depression with drugs or non-drug therapies could slow or prevent dementia.

But treating depression or anxiety is still a good idea, he said. "Certainly, there is very little downside to having your anxiety and depression treated, and there may be potential upsides," he said.

The report was published online April 30 in the journal BMJ Open.

Black Women Have Many Risks to Their Mental Health. For Me, Juneteenth Is a Day of Healing.