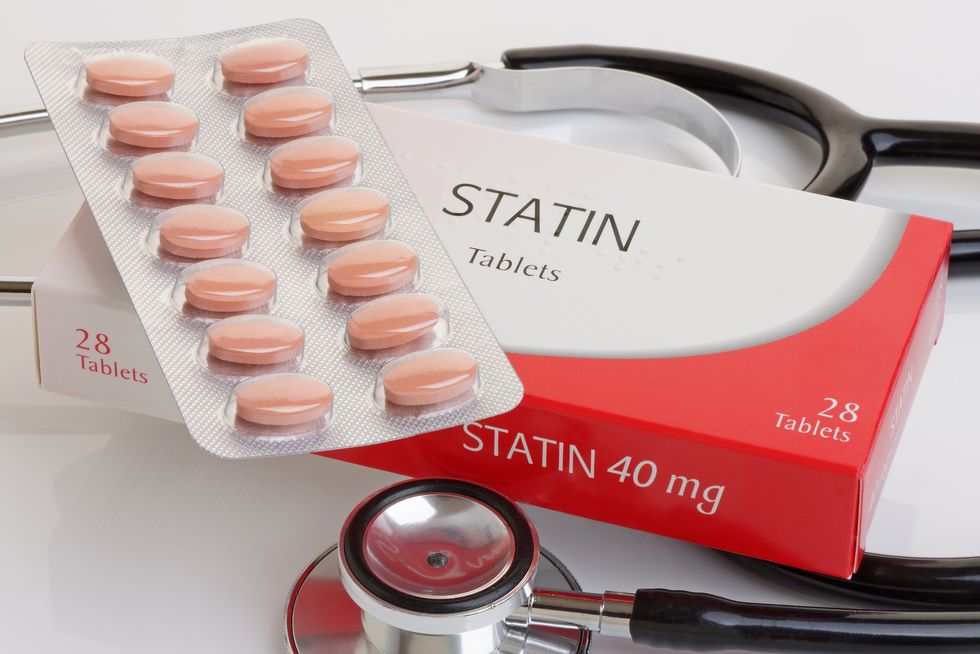 Is the 'Anti-Statin' Trend Threatening Lives?

Is the 'Anti-Statin' Trend Threatening Lives?

An "internet-driven cult" is attacking the safety and effectiveness of cholesterol-lowering statins, despite mounds of clinical trial data showing the drugs work and produce minimal side effects, said Dr. Steven Nissen, chairman of cardiovascular medicine at the Cleveland Clinic.

"Unfortunately, we're in an era now where, with the internet, people with fringe views like this can gain the upper hand," Nissen said. "They've been very aggressive promoting to the public the idea that these drugs that are responsible for saving millions of lives are somehow bad for you."

Most side effects associated with statins are minor and can be addressed by adjusting the dose or switching to another type of statin, Nissen said.

But some internet rumor mills are urging people to quit statins, Nissen added. The sites hype serious but rare side effects associated with statins, concoct unfounded claims against the drugs, and even question the health risk posed by high cholesterol levels.

"We as physician scientists have to speak out," Nissen said. "We have to regain the public's attention around the fact that it isn't a good thing to have high cholesterol, and a lot of heart disease is preventable by addressing risk factors like cholesterol."

Nissen makes his case in an editorial published online July 24 alongside a new study in the journal Annals of Internal Medicine. That study found that patients who stick with statins even after suffering side effects are less likely to die or suffer a heart attack or stroke, compared to people who quit the drugs.

The well-known 2009 JUPITER trial showed that people taking statins have a 54 percent reduced risk of heart attack, 48 percent lower chance of stroke, and a 46 percent lower risk of needing surgery to reopen or bypass clogged arteries.

But as many as three-quarters of patients stop statin therapy within two years after they suffer a side effect, or "adverse event," from the drugs, the authors of the new report said in background notes.

The new study found that patients who keep taking their statins had about a 12 percent incidence rate of death, heart attack or stroke, while those who quit statins had an incidence rate of about 14 percent, said senior researcher Dr. Alexander Turchin. He's an endocrinologist with Brigham and Women's Hospital in Boston.

"Our study showed that people who try statins again do have a decrease in heart attacks, strokes and death of all cause," Turchin said.

Of more than 28,000 patients treated with statins at two major Boston hospitals, more than 70 percent continued taking the drugs after suffering from side effects, the researchers found. These patients did better during the next decade than those who quit, according to the report.

The researchers also performed a secondary analysis on 7,600 patients who switched to a different statin medication following an adverse event.

About 26 percent of the patients reported an adverse reaction to the second statin drug, but more than 80 percent kept taking the drug, the findings showed.

"It looks like they were able to tolerate those recurrent symptoms, so the symptoms probably were not very severe," Turchin said.

Muscle aches and pains are the most common side effect associated with statins, with about 20 percent of patients reporting these symptoms, said Dr. Donald Lloyd-Jones. He's a professor of preventive medicine and cardiology at the Northwestern University School of Medicine in Chicago.

But statins may not necessarily be causing those muscle aches, said Lloyd-Jones, an American Heart Association spokesman.

Studies have shown that three-quarters of people who complain of muscle aches while taking a statin can't tell the difference when they are switched to a placebo medication, he said.

"They have the muscle aches anyway," Lloyd-Jones said. "If you think about it, in general people who are getting statins are a little bit older, and we're advising to stay physically active for their heart health. They're going to have some muscle aches."

"However, and this is a big however, people with normal blood sugar and people who are not significantly obese do not develop diabetes from being put on a statin," Lloyd-Jones said. "It's only people who are already at high risk for developing diabetes who get a little bump in their blood sugar from a statin that pushes them over the threshold of diagnosis."

Other claims are completely unfounded, such as the notion that statins contribute to dementia, Nissen said.

"That's the sort of stuff that scares the daylights out of people," Nissen said.

Many of these efforts are undertaken by people hawking fad diets or dietary supplements, Nissen said.