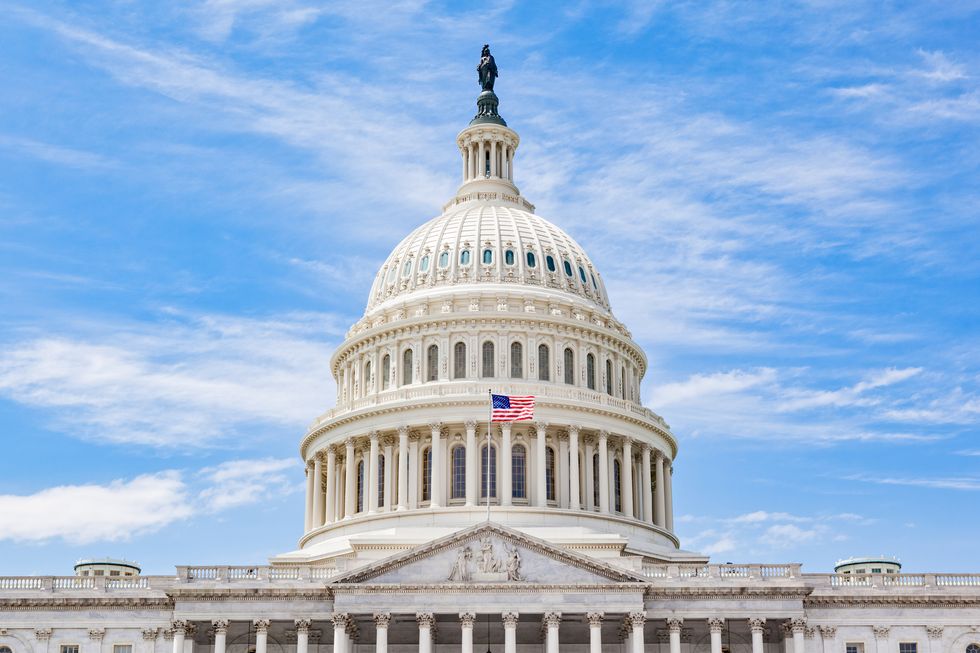 Another GOP Senator Says No to Latest Obamacare Repeal Effort

Another GOP Senator Says No to Latest Obamacare Repeal Effort

Republican Sen. Susan Collins said Monday that she opposes the latest incarnation of her party's effort to repeal and replace the Affordable Care Act, dealing what appeared to be a fatal blow to the proposed legislation.

MONDAY, Sept. 25, 2017 (HealthDay News)—Republican Sen. Susan Collins said Monday that she opposes the latest incarnation of her party's effort to repeal and replace the Affordable Care Act, dealing what appeared to be a fatal blow to the proposed legislation.

Learn More: How Would Repealing the ACA Affect Women's Health?

Collins, who's from Maine, announced her decision shortly after the nonpartisan Congressional Budget Office projected the bill would cut Medicaid benefits by $1 trillion through 2026.

"Health care is a deeply personal, complex issue that affects every single one of us and one-sixth of the American economy," Collins said in a statement about what is known as the Graham-Cassidy bill. "Sweeping reforms to our health care system and to Medicaid can't be done well in a compressed time frame, especially when the actual bill is a moving target.

"Today, we find out that there is now a fourth version of the Graham-Cassidy proposal, which is as deeply flawed as the previous iterations," Collins added. "The fact that a new version of this bill was released the very week we are supposed to vote compounds the problem."

On Sunday, Senate GOP leaders added language to their repeal bill that would shift money to states such as Alaska and Maine in an apparent attempt to sway Republican holdouts, including Collins.

A summary of the revised version also projects increases in federal Medicaid funding for Arizona and Maine, compared with prior estimates.

The latest changes came in the wake of Arizona Sen. John McCain's announcement on Friday that he could not support the bill, which would turn money from the Affordable Care Act, also known as Obamacare, into a state block-grant program.

McCain joined Kentucky's Sen. Rand Paul, who continues to oppose the bill because it does not fully repeal Obamacare.

Republicans are facing a Sept. 30 deadline to pass a repeal bill by a simple majority. So far, they appear not to have even the minimum number of votes needed.

"7 years of Repeal & Replace and some Senators are not there," he tweeted, alluding to the party's repeated promises to repeal the Affordable Care Act since its 2010 enactment.

The revised bill—sponsored by Sens. Lindsey Graham of South Carolina, Bill Cassidy of Louisiana, Dean Heller of Nevada and Ron Johnson of Wisconsin—would give states more decision-making authority on how to allocate health care dollars.

"I think ultimately the flexibility that's being offered to states here is the flexibility to make politically painful choices about what to cut, where to cut, who to cut, and how deeply," said Sabrina Corlette, research professor at the Georgetown University Center on Health Insurance Reforms.