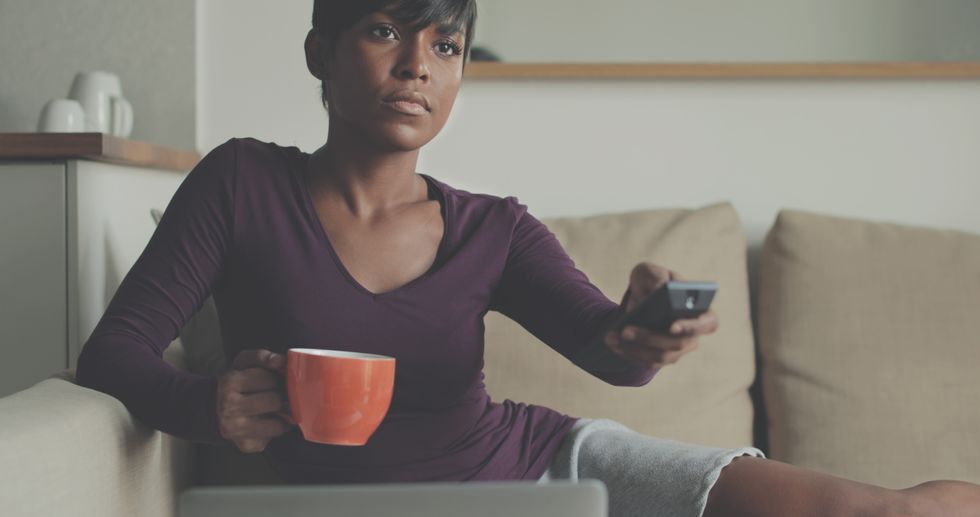 America in 2017: Pass the Prozac, Please

Many Americans are stressed about the future of the country, and politics and terrorism are key reasons why, a new survey finds.

WEDNESDAY, Feb. 15, 2017 (HealthDay News)—Many Americans are stressed about the future of the country, and politics and terrorism are key reasons why, a new survey finds.

"The stress we're seeing around political issues is deeply concerning, because it's hard for Americans to get away from it," said Katherine Nordal. She's executive director for professional practice at the American Psychological Association, which conducted the poll.

"We're surrounded by conversations, news and social media that constantly remind us of the issues that are stressing us the most," she said in an association news release.

And prolonged stress can have negative effects on your health, the researchers said.

The online survey, released Wednesday, was conducted in early January. It included more than 1,000 adults, aged 18 and older, who live in the United States.

The current political climate was cited as a very or somewhat significant source of stress by 57 percent of the respondents, and 49 percent said the same about the 2016 presidential election.

On a scale of 1 to 10 (with 10 the greatest level of stress), overall average stress levels of Americans rose to 5.1, according to the survey. This compares with a 4.8 level in a similar survey done last August.

Terrorism as a source of significant stress increased from 51 percent to 59 percent during that period, while stress over police violence toward minorities rose from 36 percent to 44 percent.

Since the August survey, personal safety concerns as a significant source of stress increased from 29 percent to 34 percent. That was the biggest increase seen since the question was first asked in a 2008 survey, the psychological association noted.

The survey also found a difference based on where someone lived. Sixty-two percent of urban dwellers and 45 percent of suburban residents said they felt very or somewhat stressed by the presidential election. That compared to 33 percent of those living in rural areas.

The growing levels of stress may be affecting Americans' health, the researchers said. The percentage of respondents who said they had at least one stress-related health symptom rose from 71 percent in the previous survey to 80 percent in the new survey.

"While these common health symptoms might seem minor, they can lead to negative effects on daily life and overall physical health when they continue over a long period," Nordal said.

While needing to stay informed, people should also be aware of their limits for news coverage, the researchers added.

"If the 24-hour news cycle is causing you stress, limit your media consumption," Nordal said.

"Read enough to stay informed but then plan activities that give you a regular break from the issues and the stress they might cause," she advised. "And remember to take care of yourself and pay attention to other areas of your life."

The issue goes back to ancient Rome, but today's social networks make it easy for uncritical readers to dramatically amplify falsehoods