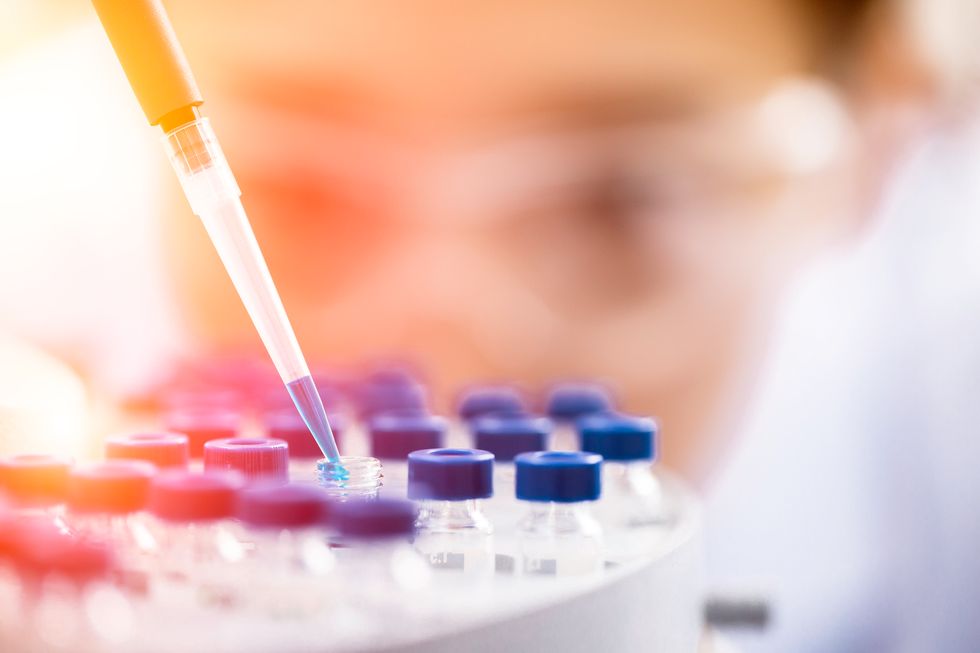 The breakthrough could lead to better genetic or cell-based therapies, as well as furthering investigations into the causes and treatment of muscular disorders, the Duke University team said.

"The prospect of studying rare diseases is especially exciting for us," Nenad Bursac, professor of biomedical engineering, said in a university news release.

"When a child's muscles are already withering away from something like Duchenne muscular dystrophy, it would not be ethical to take muscle samples from them and do further damage," he explained.

"But with this technique, we can just take a small sample of non-muscle tissue—like skin or blood —revert the obtained cells to a pluripotent state, and eventually grow an endless amount of functioning muscle fibers to test," Bursac said.

According to the researchers, it might also be possible to fix genetic defects in pluripotent stem cells from a patient and then grow small patches of healthy muscle that could be used with other genetic treatments to heal or replace specific areas of diseased muscle.

Of course, much more research is needed before any such therapies could be used in humans.

In the new study, skin cells were reprogrammed in the lab to revert to what are called pluripotent stem cells—cells that can grow into any type of cell.

The cells were then cultured while being exposed to a molecule called Pax7, which signaled the cells to start turning into muscle.

The cells then grew into functioning skeletal muscle. According to Bursac's team, the lab-grown cells were not as strong as those found in normal muscle tissue. However, after up to four weeks in the special lab culture, the newly formed muscle cells contracted and reacted to external stimuli much like regular muscle tissue.

The lab-grown muscle fibers were also implanted into mice and appeared to integrate into the rodents' natural muscle tissue, the investigators said.

The study was published online Jan. 9 in the journal Nature Communications.

Dangerous Counterfeit Drugs Are Putting Millions of US Consumers at Risk, According to a New Study