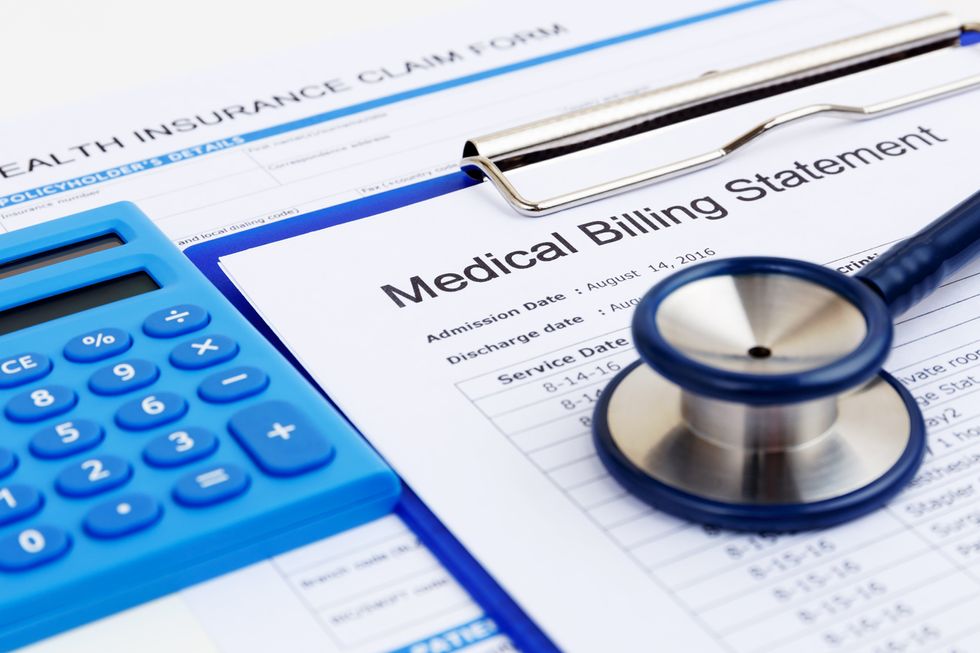 Americans covered under the Affordable Care Act could see their premiums jump 20 percent if President Trump follows through on a promise to cut federal subsidies to insurance companies, the CBO says.

TUESDAY, Aug. 15, 2017 (HealthDay News)—Americans covered under the Affordable Care Act could see their premiums jump 20 percent if President Donald Trump follows through on a promise to cut federal subsidies to insurance companies.

That's the conclusion of a report released Tuesday by the nonpartisan Congressional Budget Office (CBO).

Slashing the subsidies would also swell the federal budget deficit by another $194 billion over the next 10 years, the CBO estimated.

As reported by The New York Times, the new data comes after repeated failures last month by the GOP-led Congress to repeal or replace the Affordable Care Act, often called Obamacare.

In the wake of those failures, Trump said he might remove the subsidies, forcing Obamacare to "implode," and giving Democrats no choice but to negotiate some form of replacement.

The subsidies reimburse insurers for low deductibles, co-payments and other out-of-pocket costs poorer Americans might otherwise face when they visit doctors, or receive medications or hospital care.

Slashing or eliminating the subsidies would cause financial hardships for many, the CBO warned, and not just the poor.

According to the new report, insurers would be forced to hike premiums for so-called "silver" plans by 20 percent. And federal expenditures would rise because the government is obligated, under a separate program, to help cover the cost of health care for low-income Americans.

Furthermore, the report said, insurers in some states might simply decide to withdraw from the market due to "substantial uncertainty" about how subsidy cuts might affect their bottom line.

According to the CBO, that could mean that, "about 5 percent of people live in areas that would have no insurers" in the individual insurance market in 2018."

The subsidy payments have long been a contentious issue on Capitol Hill. In 2014, House Republicans filed a lawsuit claiming that the Obama Administration had enacted the subsidies illegally because Congress had never appropriated the necessary funds. And in 2016 a federal judge agreed with that claim, ordering a halt to the payments but then suspending that order to give the government a chance to appeal. That appeal is pending, the Times noted.

In the meantime, the Trump Administration has been doling out funding for the subsidies on a month-to-month basis, while offering no pledge to continue the funding indefinitely.

Medical professionals, hospitals and the insurance industry have all called for the subsidies to continue.

Politicians on both sides of the aisle have also requested that the subsidies stay in place. Speaking to the Times, Senator Lamar Alexander (R-Tenn) says he is seeking new hearings in September to seek a way to continue the program.

"Without payment of these cost-sharing reductions, Americans will be hurt," he told the newspaper.

Speaking to the Times, Democratic Senator Chuck Schumer of New York said that, "The CBO report makes clear that if President Trump refuses to make these payments, he will be responsible for American families paying more for less care. He's the president and the ball is his court. American families await his action."